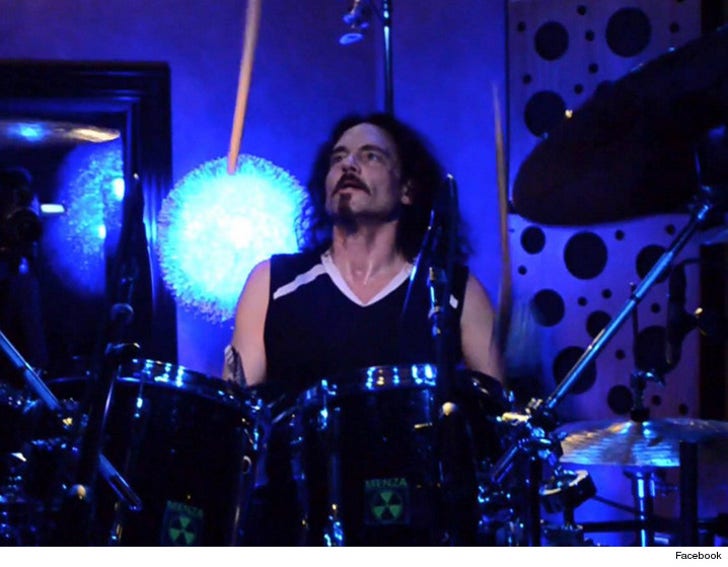 Former Megadeth drummer Nick Menza went out exactly the way he wanted -- playing drums onstage in front of his fans.

Menza's rep, Robert Bolger, tells us his passing is tragic for sure ... but his friends and family take comfort in the fact that he had said on several occasions when he died he wanted to do so onstage.

Menza had death on his mind last year after Motorhead singer Lemmy Kilmister died. Menza talked about the string of musicians who'd died that year and started talking about his own death. 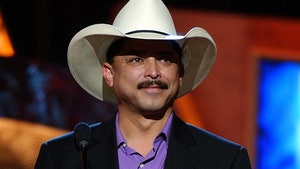 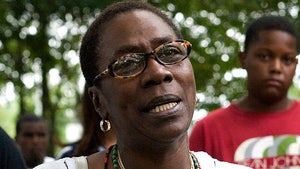