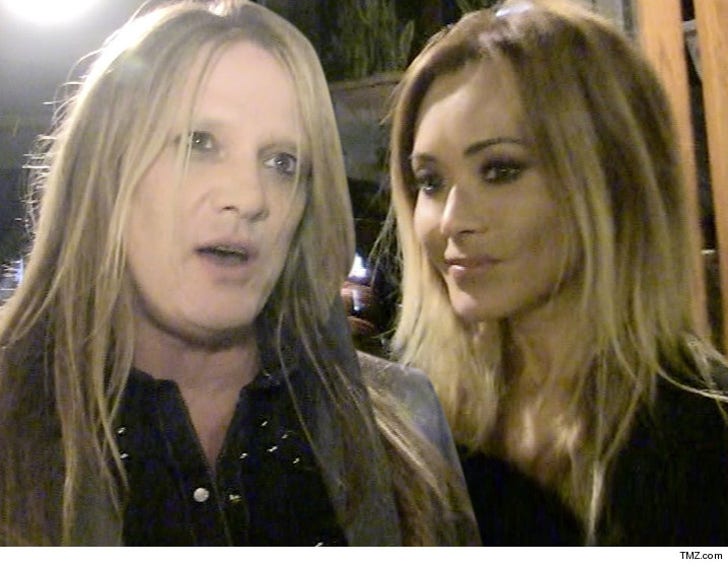 Sebastian Bach and his wife, Suzanne, called cops after she says a wildly expensive diamond-encrusted Chanel watch went missing ... and they're pointing the finger at a nanny.

According to a police report obtained by TMZ, the couple noticed the watch was gone after returning from a night out last week in Memphis. They believe a nanny hired to care for 3-year-old Trace is the culprit.

Suzanne says the $16k watch was inside a hotel drawer before it disappeared. 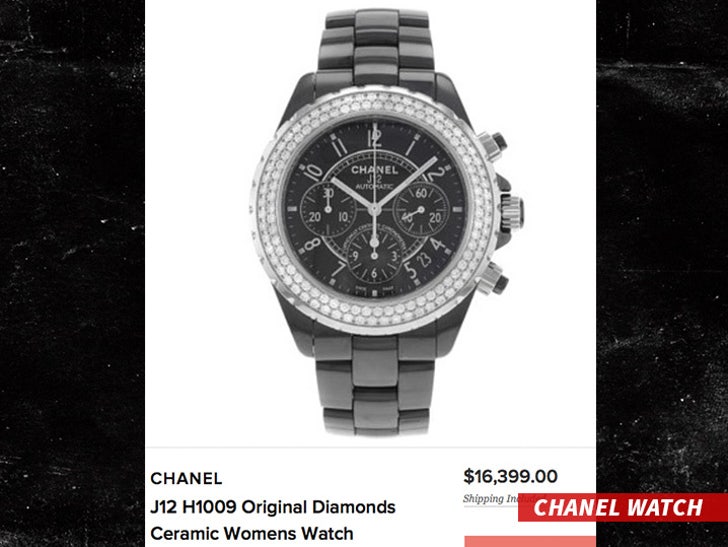 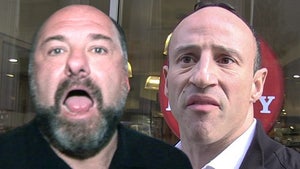 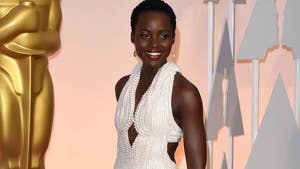 Lupita Nyong'o Stolen Dress -- Thief Gets Away with It ... Case Closed