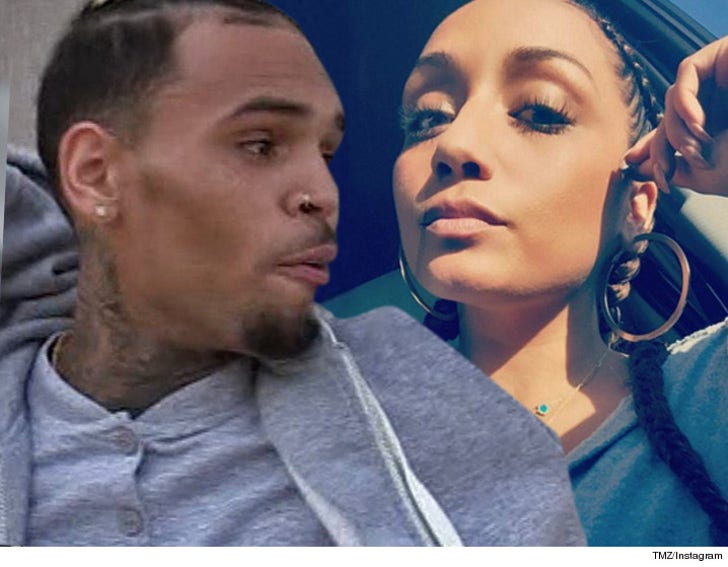 Chris Brown annihilated his baby mama in court Tuesday, after a judge pooh-poohed her request to restrict Brown's custody because of alleged drug use and gang affiliation.

Nia Guzman claimed Chris was unfit to care for Royalty without strict supervision. She wanted a monitor and more ... Nia asked the judge to reduce the amount of contact he has with the 1-year-old.

The judge wasn't having it, so the status quo remains. We're told Chris and Nia will continue to have joint legal and physical custody. Under the existing custody order, Chris gets 12 days a month with his daughter and it will continue to be unmonitored.

Nia's also gunning for more child support, although that wasn't on the table. She's getting $2,500 a month but wants it upped to nearly $16k a month. 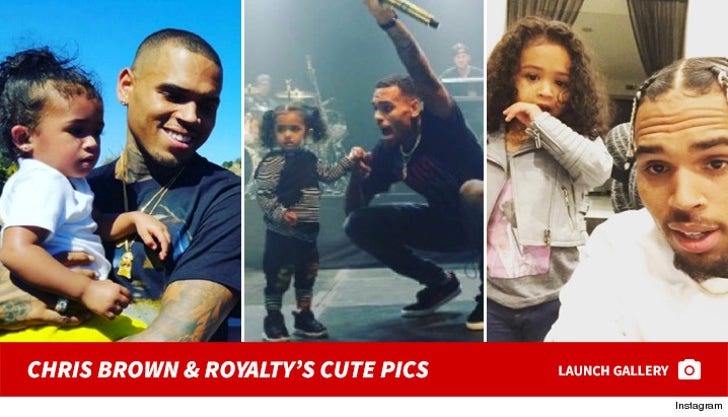 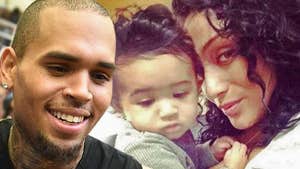