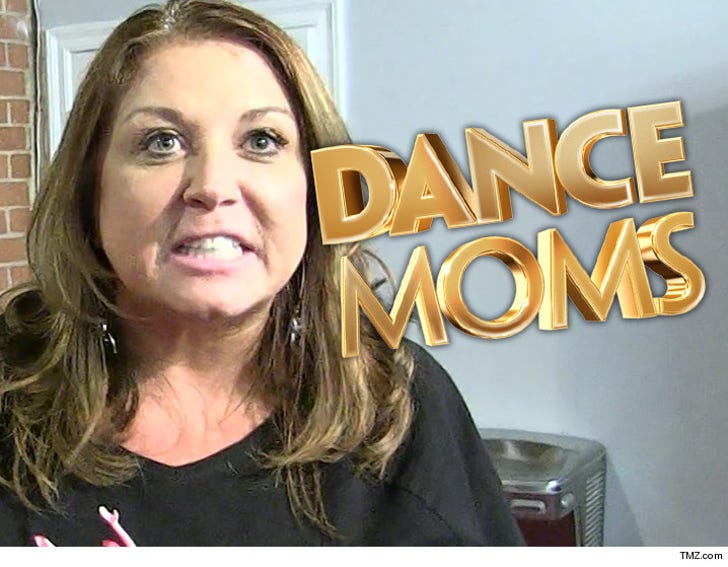 Abby Lee Miller's "Dance Moms" studio was swarmed with cops after they say a homeless man was arrested for trying to get inside.

Pennsylvania law enforcement tells TMZ Joe McKinstry showed up in the middle of a class Wednesday and started pulling at the studio's locked doors. We're told McKinstry demanded to get inside to read the students poetry.

However, by the time cops showed up ... they say McKinstry was sitting in the middle of the street refusing to leave. Officers had to tase him after they say he tried to attack them. He was arrested and sent to the hospital for a mental evaluation.

Cops say Abby Lee and the show's cast weren't at the studio when it all went down, but it's known McKinstry has an obsession with Mackenzie Ziegler.

We're told once he's released from the hospital, he'll be charged with aggravated assault, resisting arrest and disorderly conduct. 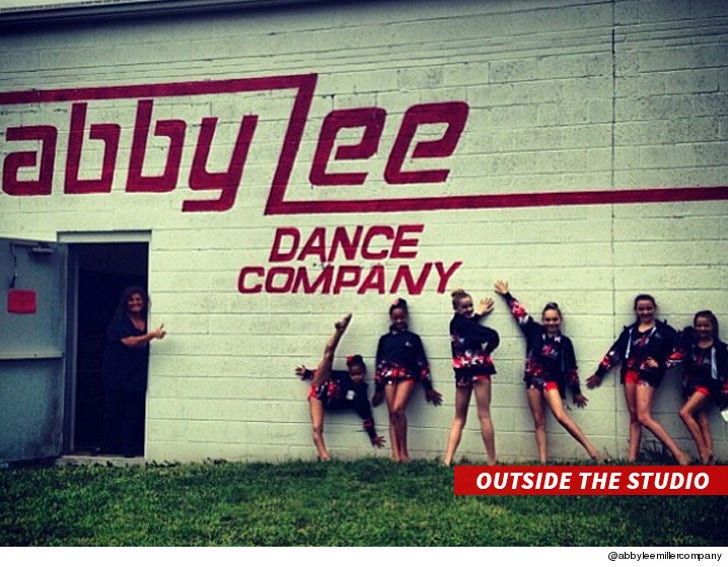 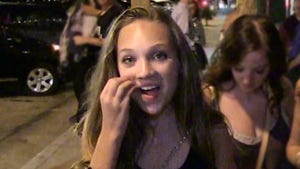 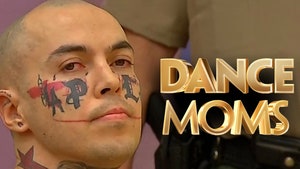