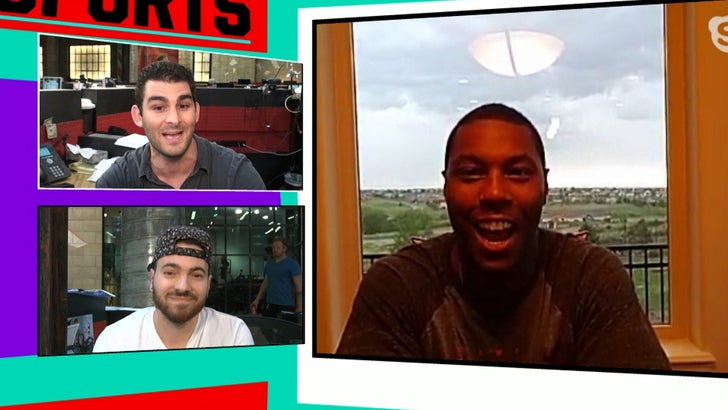 Knowshon Moreno says he's laser-focused on an NFL comeback -- with the running back telling TMZ Sports he's healthy and ready to go ... and would love to return to his old team in Denver.

The 28-year-old -- who hasn't played since suffering an ACL injury in 2014 -- appeared on the "TMZ Sports" TV show on FS1 and discussed his comeback plans.

Check out the clip ... especially you, Mr. Elway. 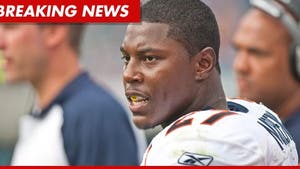 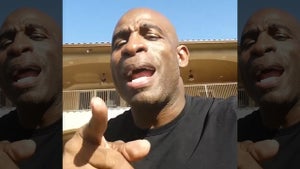 Deion Sanders -- The Honey Badger Will Rise Again ... I'm Praying For It