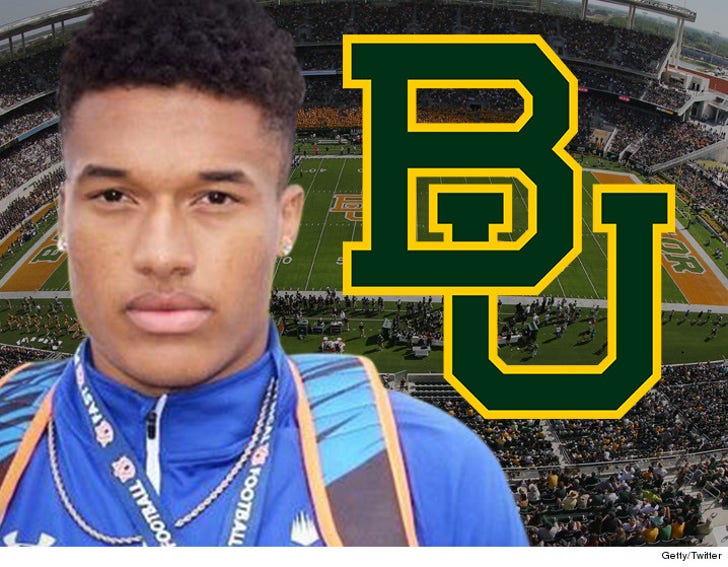 Another huge blow to the Baylor football program -- a top high school QB has decommitted from the school ... after head coach Art Briles got the chop.

Kellen Mond -- a top rated duel threat QB from Florida -- had previously committed to attend Baylor after his senior season in 2017.

But moments ago, he announced that the deal is off ... saying, "After further discussion with my family, I have made the decision to decommit from Baylor University."

"When I committed last summer, the primary basis was due to having the leadership of Art Briles and Kendall Briles as a great football foundation."

"Although this decision has been difficult, I would like to sincerely thank the TREMENDOUS Baylor fans and community for their support during this recruitment process."

Don't worry about Mond -- the 6'3", 200-pound junior has reportedly had offers from some of the top programs in the country ... including Auburn, Clemson, LSU, TCU, Texas A&M, Arizona State and more. 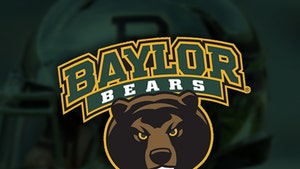 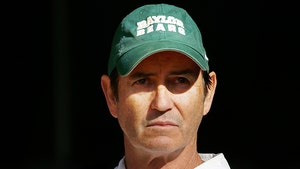