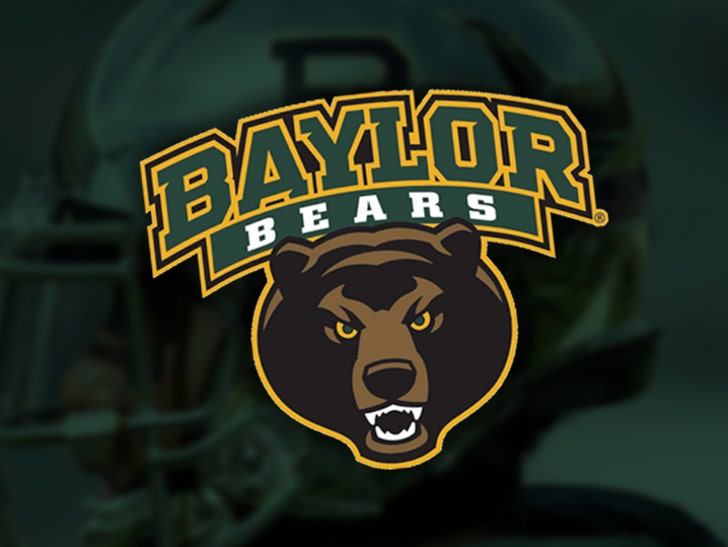 Baylor University officials actively discouraged possible sexual assault victims from reporting incidents against athletes -- and in one case RETALIATED against a woman who did.

It's all part of an investigation by a law firm hired by Baylor to look into alleged misconduct by school officials regarding SEVERAL violent allegations against student athletes, primarily football players.

"In one instance, those actions constituted retaliation against a complainant for reporting sexual assault."

The report does not specify how they retaliated.

As a result of the investigation, Baylor fired head football coach Art Briles, demoted Baylor president Ken Starr and axed several members of the administration and the athletic dept. 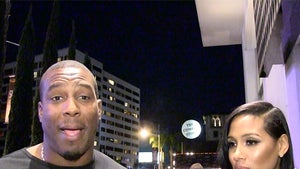