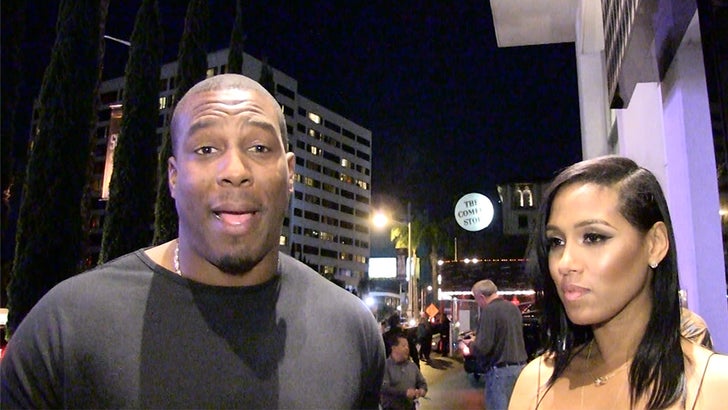 FYI -- the 6'8", 290-pound Gathers made headlines a few weeks ago when he declared for the NFL Draft ... despite the fact he hasn't played football since he was 13. 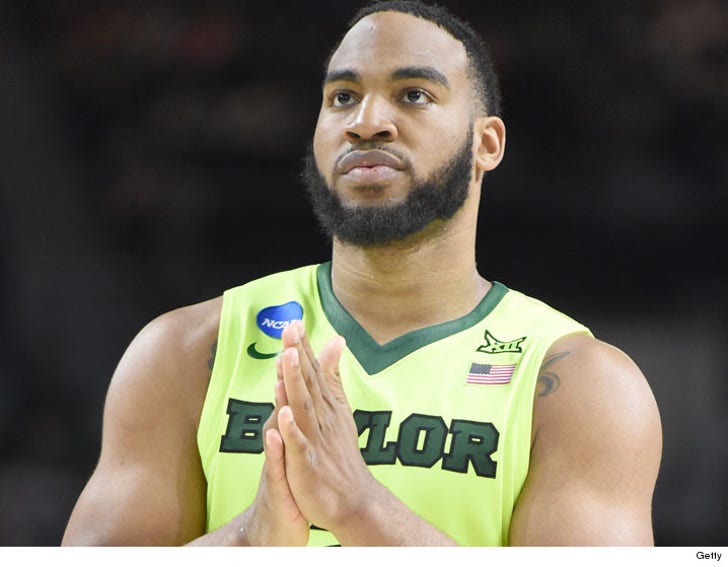 Fun Fact -- Gates famously didn't play a single down of college football ... but used his hoops skills to become one of the greatest tight ends in NFL history.

Gathers is hoping to follow suit ... so, when we saw Antonio out in L.A. with his wife Sasha Gates -- we had to ask if he had any wisdom to share with the young fella. Pay attention kid ...

BTW, Sasha's a pop singer -- and she ain't half bad either! Peep this. 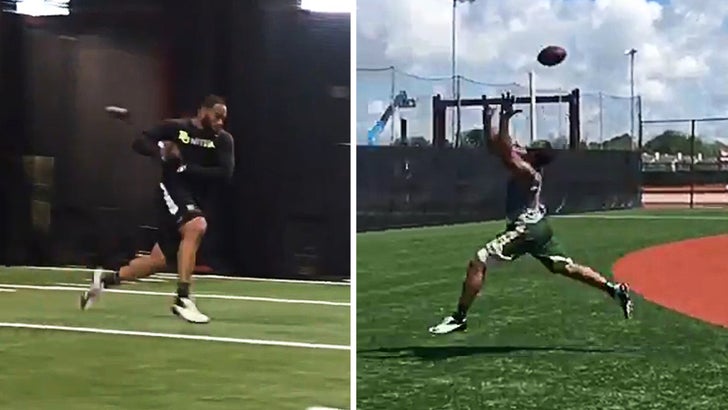 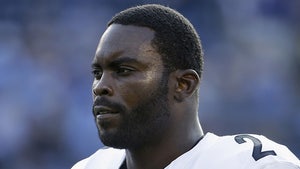 Mike Vick -- I Love Pittsburgh ... But I'll Play For Anyone! 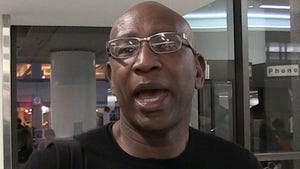