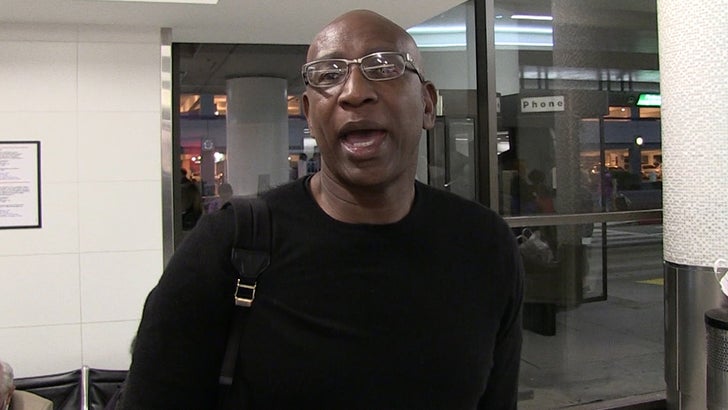 NFL legend Eric Dickerson knows exactly how he wants his beloved L.A. Rams to use the #1 pick in the draft -- JARED GOFF!!!

With the debate still raging between Goff and Carson Wentz ... E.D. says he's convinced Goff is the better choice -- telling TMZ Sports he's got all the right tools.

Footwork. Release. Accuracy ... as Eric put it, "I think he's the best thing out there right now."

Check out the clip ... Dickerson says the Rams are thiiiis close to being a real contender and Goff could get 'em to where they need to be.

Oh, and get this ... Dickerson says he doesn't officially work for the Rams -- but now that they're in L.A., he says he would love to hook up with the team in a professional capacity. 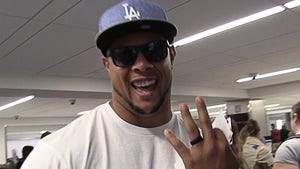 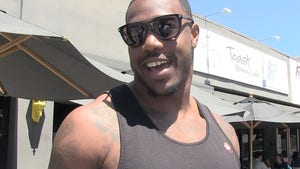