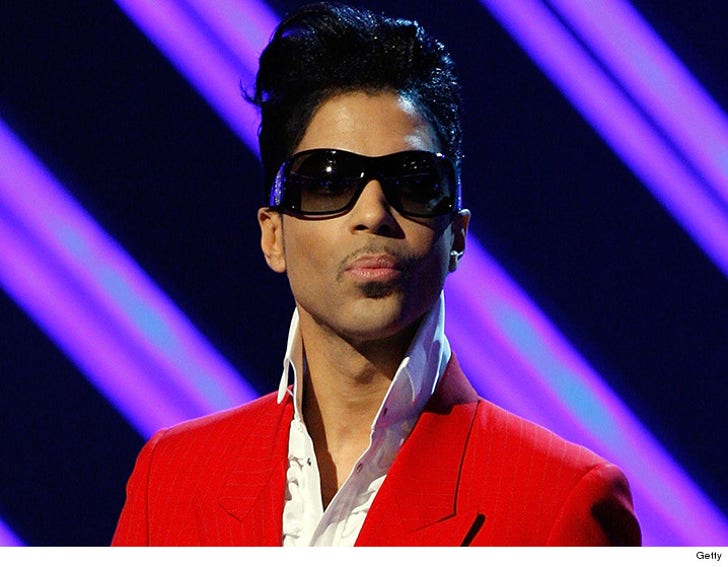 Prince's death has triggered a criminal investigation over how the singer got the opioid that killed him ... and our sources say it's more complicated than a simple prescription.

Sources connected with the investigation tell us they have known "for a long time" that Fentanyl -- an incredibly potent opioid up to 100 times more powerful than morphine -- was the cause of death.

Law enforcement sources tell us the investigation has focused on the "illicit" possession of the drug.

One law enforcement source would not confirm the basis of the investigation, but mentioned one trigger for a criminal probe would be if a doctor prescribed meds to a third party knowing the drug was going to someone else. We don't know if Rx bottles in someone else's name were found at Prince's home at the time of death.

We're told both state and federal prosecutors are investigating both how Prince got the drug and who facilitated it.

As we reported, authorities already obtained a search warrant for Prince's primary physician. They also executed a search at a Walgreen's pharmacy that filled a prescription for the singer. We don't know if authorities found a connection between the doctor, the pharmacy and the Fentanyl that killed Prince.

If someone illegally prescribed or filled a prescription for a patient who dies as a result of the drug, they could face third degree murder charges and up to 25 years in prison. 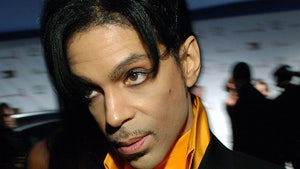