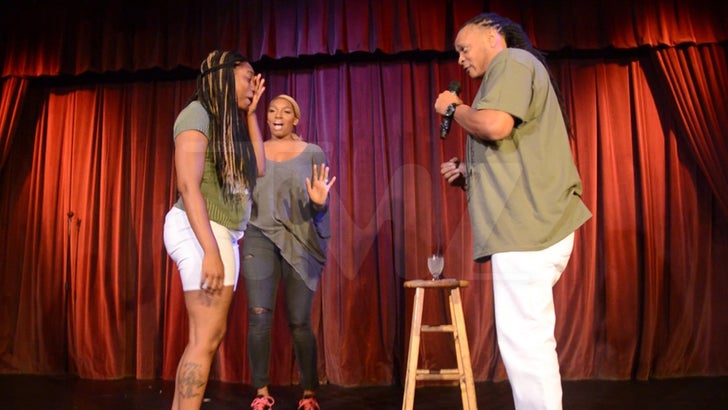 NeNe Leakes' recent stand-up gig was interrupted by a guy who decided to bust out a seriously raw marriage proposal ... for his gf, not NeNe.

The 'RHOA' star was performing at The Comedy House in Columbia, SC when the smooth audience member handed NeNe a note asking if he could borrow the stage to pop the question. 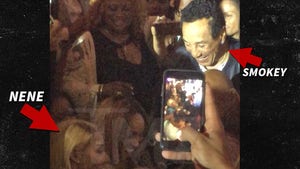 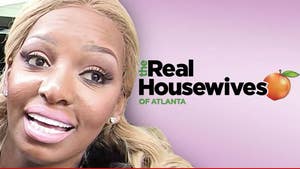