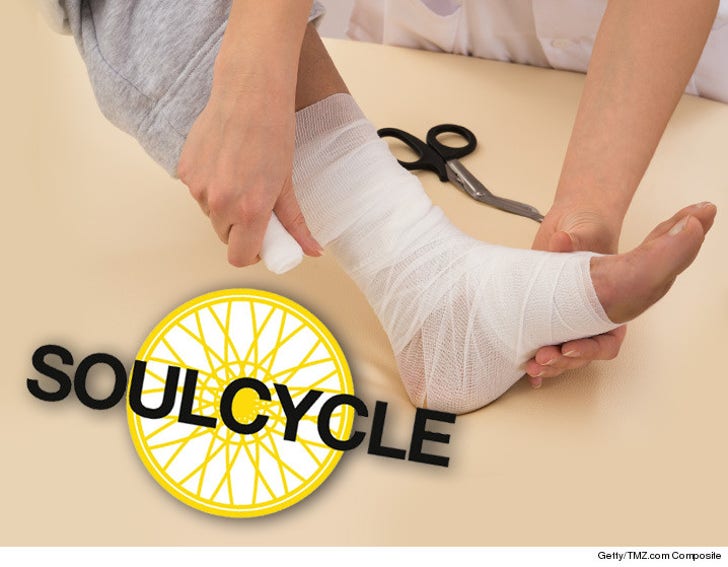 SoulCycle's crappy instructors and faulty bikes are to blame for a catastrophic ankle injury ... so claims a very disgruntled customer.

Carmen Farias claims in a new lawsuit she showed up to spin class in 2014 and, since she was a newbie, she expected someone would show her how to use the bikes. Farias says she started riding but quickly tired and the instructor barked, "We don't take breaks."

Farias says she was so embarrassed she soldiered on, as her feet were locked to the pedals. She says she became so fatigued she fell off the bike with her feet still strapped in ... but the momentum of the fly wheel kept the pedals turning, and each rotation caused ankle dislocation.

She blames the bikes and lack of instruction for what she claims are catastrophic ankle injuries.

We reached out to SoulCycle, but they declined to comment. 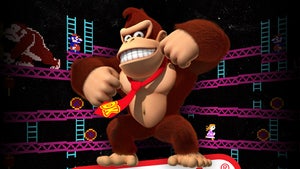 Nintendo Sued -- Donkey Kong Costume NOT a Barrel of Laughs 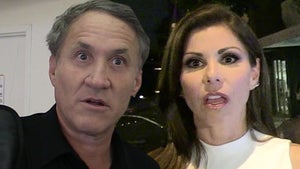