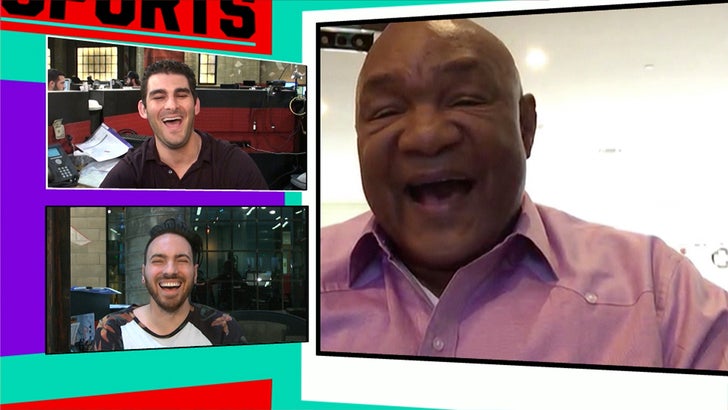 The war between Ali and Frazier is well-known -- Ali called him names like "gorilla" and "Uncle Tom" -- which reportedly wounded Frazier until his death in 2011.

In fact, Frazier famously expressed his distaste for Ali in a 1990 interview -- "I hated Ali. God might not like me talking that way, but I hated that man. First he made me a white man, then he made me a n****r.”

"How would you like it if your kids came home from school crying because everyone was calling their daddy a gorilla?"

But when Foreman -- who called Ali his "best friend" -- joined the guys on the "TMZ Sports" TV show (airs tonight on FS1) ... we asked if Ali privately regretted taking things so far with his old foe.

Check out the clip ... Foreman says he was tight with both men and knows they all had love for each other.

"Whatever names we were called, they were all taken as a joke." 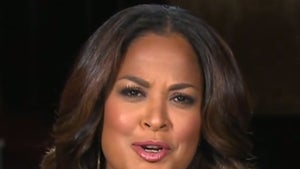 Laila Ali -- Dad Was 'Trapped Inside His Body' ... 'Not Suffering Anymore' (VIDEO) 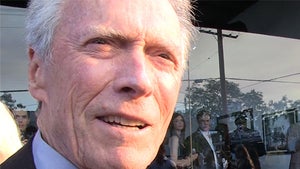