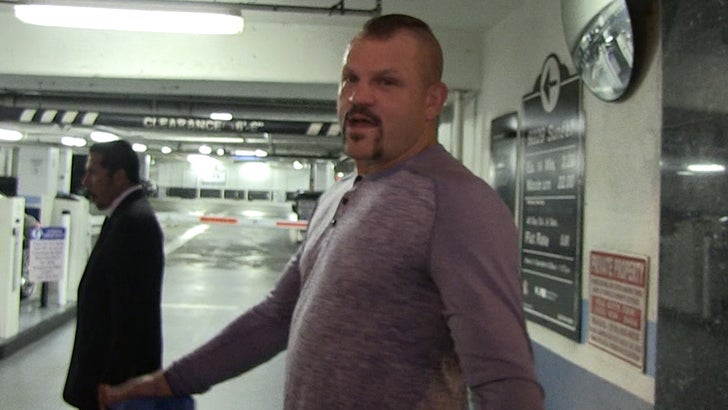 Brock Lesnar DON'T know comparisons ... that's according to UFC legend Chuck Liddell who says Lesnar should tap out on likening himself to Bo Jackson.

Liddell was out in L.A. when we asked about Brock saying his dual UFC & WWE resumes make him the "modern-day Bo Jackson."

Of course Bo DOMINATED both baseball & football for a short (but brilliant) time back in the late 80's ... so when Lesnar made the statement a lot of people scratched their heads.

Looks like Liddell was one of 'em ... pulling a total "whatchu talkin' bout Willis" to our camera guy about Lesnar's comments ... but admitting he's SUPER PUMPED for the beast's return to the octagon.

Only one way to settle this really ... put Lesnar in Tecmo Bowl ... then we'll see what's up. 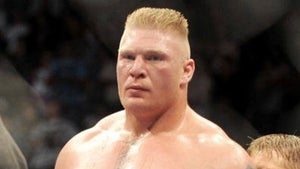 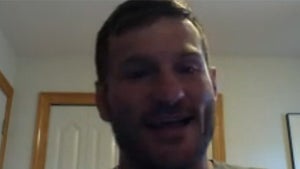