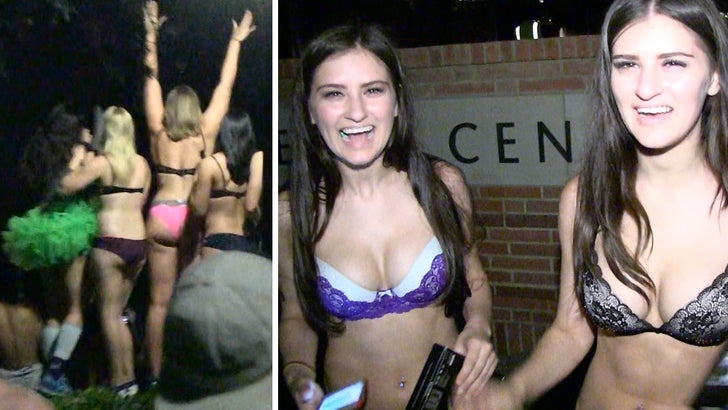 Thousands of UCLA students stripped down to their skivvies for the annual "Undie Run" Wednesday night -- including Snoop's son ... who partied with the student body ... until the cops stepped in.

As we previously reported, Cordell Broadus is a men's underwear designer when he's not playing college football ... and hit up the run to hand out some of his PSD designs.

For the most part, the event was your standard college craziness -- but cops (including campus police and LAPD officers) were called to disperse an "unruly" crowd around 1 AM.

Here's a shocker ... there were also several reports of drunk people at the event.

But bottom line -- most people had a blast ... and the students even got together for a spirited half-naked UCLA 8-clap. 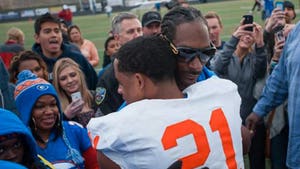 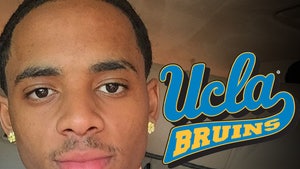