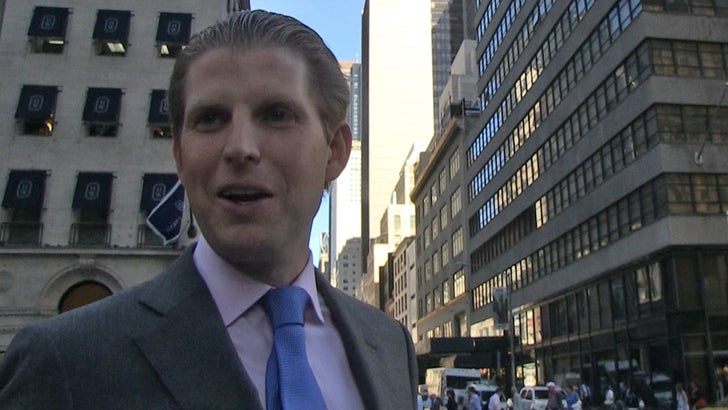 The college basketball legend famously joined Donald at a rally in Indiana back in April -- and Donald's son, Eric Trump, says he's super stoked about it.

"Bobby was a great guy," Eric said ... calling him a "consummate winner" who probably has a lot in common with Donald.

For his part, Knight called Trump "the most prepared man in history" to be president. 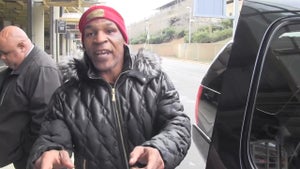 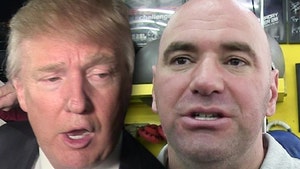 Donald Trump -- Thanks For The Endorsement Dana ... I'll Be Watching UFC Tonight