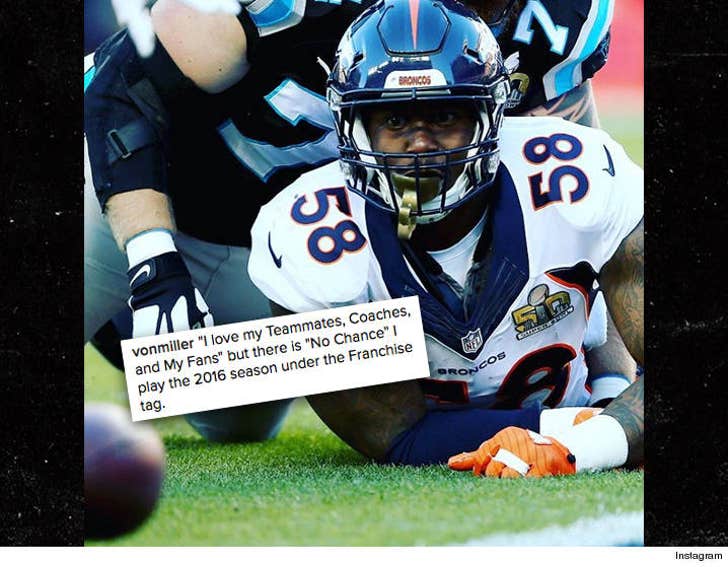 Von Miller is apparently threatening to sit out the 2016 season if he can't get a new deal done with the Denver Broncos.

Miller just posted on Instagram -- "'I love my Teammates, Coaches, and My Fans' but there is 'No Chance' I play the 2016 season under the Franchise tag."

The Broncos used the franchise tag on Miller back in March -- which means he'd make the average of the top-salaries of his position for the year ... which is roughly $14 mil.

It's a much different stance than he took during an interview that surfaced Wednesday with Chelsea Handler -- in which he stated he would NOT sit out the season. 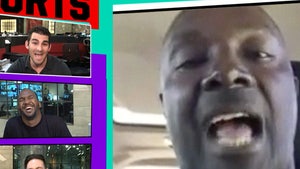 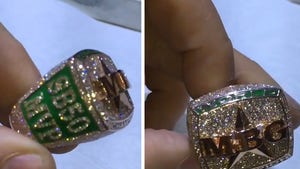