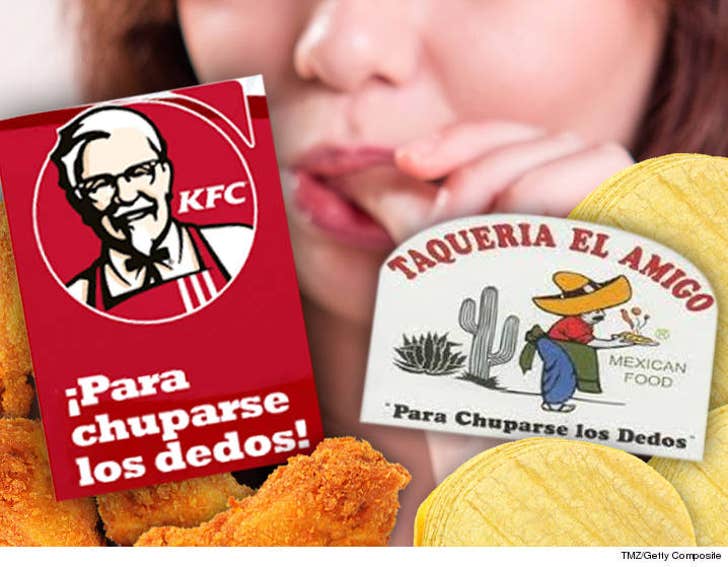 KFC left a Mexican taco shop with a bad taste in its mouth ... it's suing the Colonel for JACKING its Spanish slogan.

According to legal docs, Taqueria El Amigo -- based in Orange County, CA -- claims KFC ripped off its slogan, "Para Chuparse Los Dedos," which Amigo trademarked in 2014.

Translation: "To suck your fingers" or "To lick your fingers." To be clear ... TEA makes no bones over KFC's "Finger Lickin' Good" slogan. It's the Spanish version that pisses them off.

The taco shop says KFC has no business using the Spanish slogan since KFC's trademark application for the same slogan was shot down in February. Amigo says KFC went ahead anyway, launching the Hispanic marketing campaign last month.

We reached out to KFC ... it had no comment. 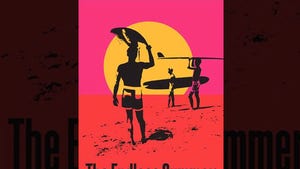 'The Endless Summer' Lawsuit -- We're Gonna Wipe That Lipstick Off Your Copycat Face!