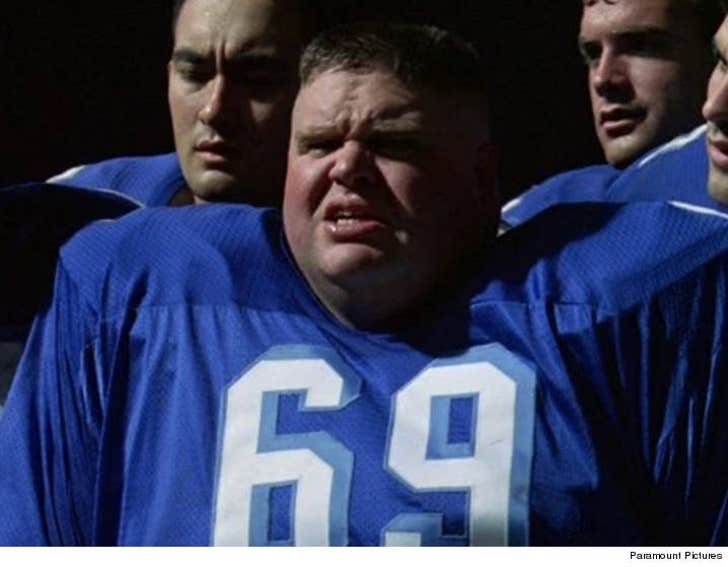 We've confirmed the 45-year-old actor is hospitalized in Dallas. Multiple people connected to Lester tell us he's been there for roughly 4 months and his health has been in a steady decline.

Lester had revealed he was hospitalized back in November due to liver issues. We're told there were also problems with his kidneys.

He also reached out to TMZ back in January and told us he was having complications with his heart ... but seemed to be in good spirits and even joked about the situation.

Lester shot to fame as the lovable heavyset lineman in the 1999 football flick ... starring alongside James Van Der Beek, Paul Walker and Scott Caan. He also appeared in "Not Another Teen Movie" and "CSI: NY."

Lester battled weight issues for years -- reportedly weighing as much as 508 pounds before undergoing gastric bypass surgery in 2001. He lost nearly 350 pounds after that. 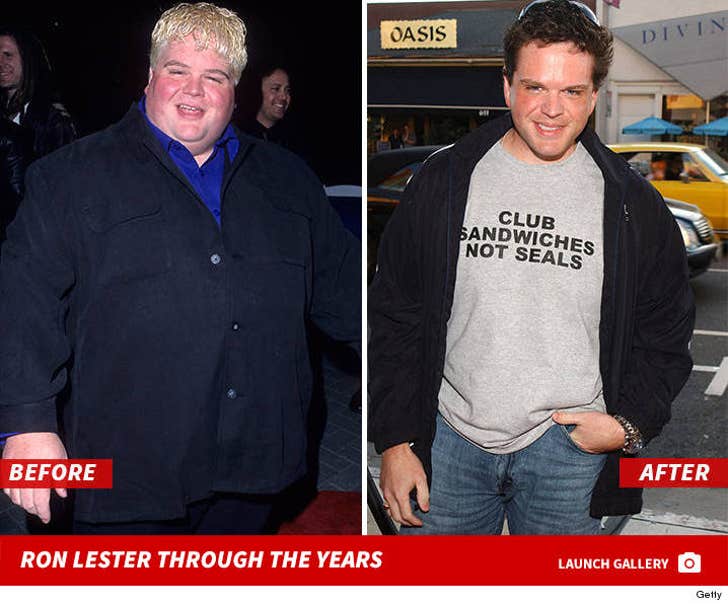 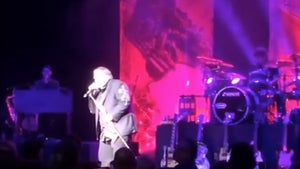 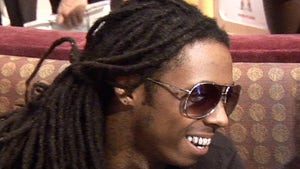