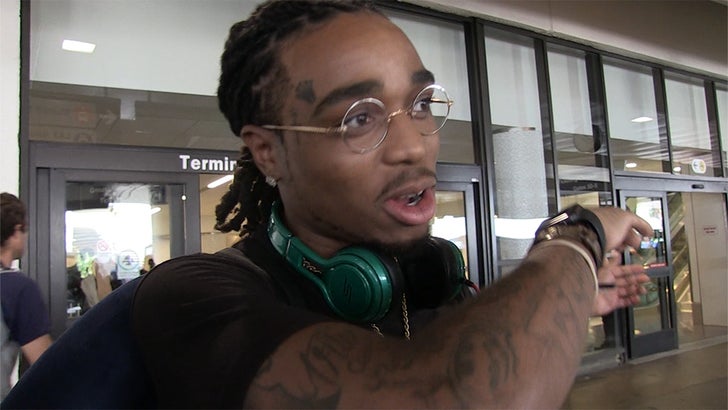 Looks like suburban white people have to look for a new urban dance trend to ruin ... 'cause Atlanta rap superstars Migos say they agree with Cam Newton in declaring the death of the Dab.

We got Migos member Quavo out at LAX and asked him about Cam's recent statements that it was officially time to retire the Dab -- a dance that Migos are credited with starting.

Check out the clip -- if you're expecting Quavo to rage against the dying trend of the Dab, you're dead wrong ... he actually AGREES that the move has run its course and does a final dab just for our cameras. 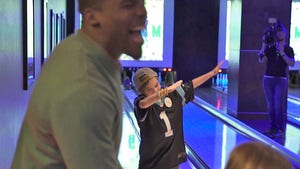 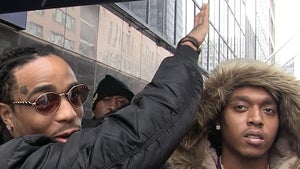 Migos -- When It Comes to Dabbin' ... Hillary and Bill Gates Take the Cake (VIDEO)