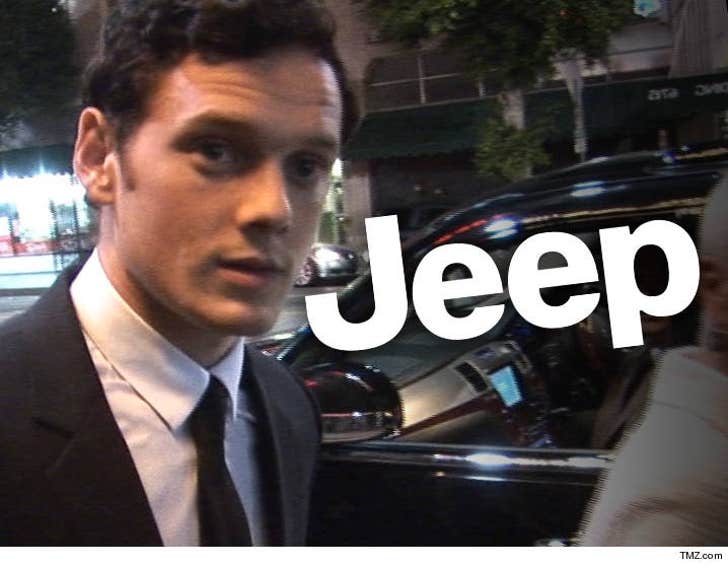 A crucial repair to Anton Yelchin's Jeep -- that ultimately might have saved his life -- was made available to the public just days before his death ... TMZ has learned.

As we've told you ... Anton's Jeep Grand Cherokee Laredo was tagged for a recall in May. But we're told the manufacturer, Fiat Chrysler Automobiles, did not have an actual repair for the e-shifter problem at that point.

Sources with direct knowledge of the recall process tell us some Jeep dealerships just got the "fix" last week -- and according to documents, ALL dealerships should have it by August.

We're told the fix is a software download to install an "auto park" feature -- which will automatically shift the vehicle into PARK as soon as the driver's door opens.

There's no official determination yet on what happened to Anton, but as we've reported ... his Jeep was running, and in neutral, when police found his body pinned. 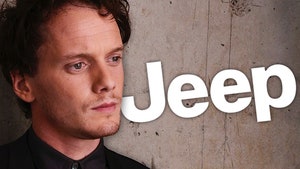