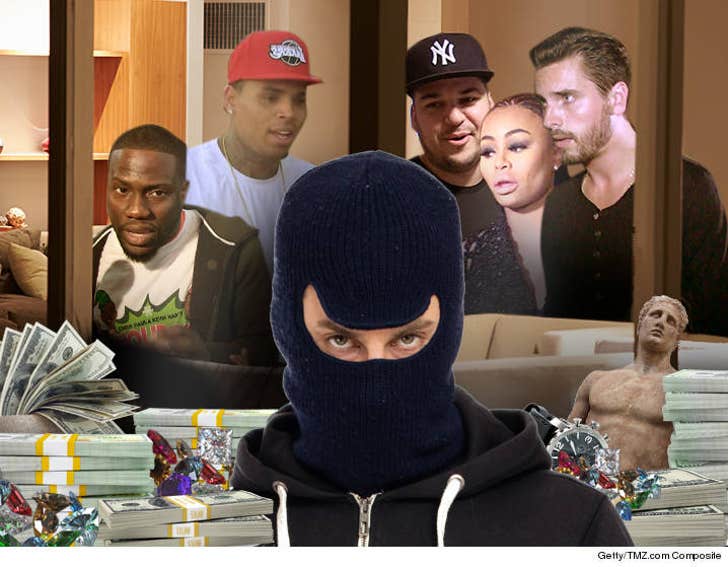 A 2016 version of the Bling Ring may be prowling Hollywood and other areas where celebs live ... law enforcement sources tell TMZ.

As we reported, Kevin Hart, Chris Brown, Scott Disick and Blac Chyna are among the celebs who have been hit. Our law enforcement sources tell us, there are markers in all of the burglaries that make detectives think the crimes are related.

Most important ... Hart, Brown, Disick and Chyna all run in the same circle ... Kevin not as much as the others. Cops say all 4 were hit when they were out of town. The burglars zeroed in on jewelry and, when there were large sums of cash in a safe, the bad guys knew exactly where to look.

Cops believe the burglars may know their targets, and cops are worried this is just the beginning. We're told the L.A. County Sheriff's Dept. that covers Calabasas and Hidden Hills has put the word out to LAPD's Hollywood division to be on the lookout for the burglars, especially in the hills. 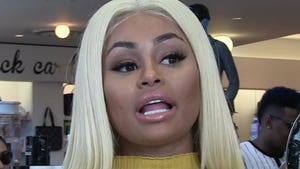 Blac Chyna -- Zeroes in on Jealous Friends After Safe Heist