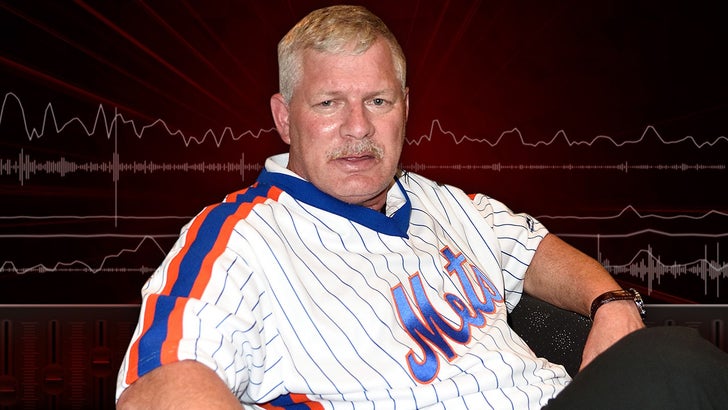 Ever dreamed of having sex with Lenny Dykstra? Well, now you can (maybe) ... if you've got the cash.

The former MLB great appeared on The Howard Stern Show on SiriusXM and essentially said he's moonlighting as a paid male gigolo.

Dykstra explained that he has several older female "clients" who pay him for "companionship" -- but when Howard pressed and asked if sex was part of the job, Lenny didn't commit to an answer.

He did say that one of his ladies -- who he says is around 80 -- is killing him because she "always wants to stick her f****** tongue down my throat." 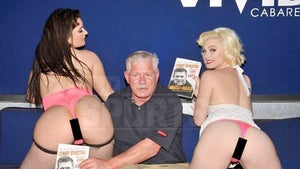 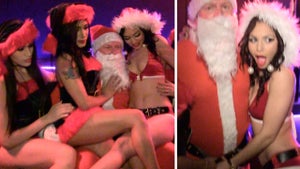