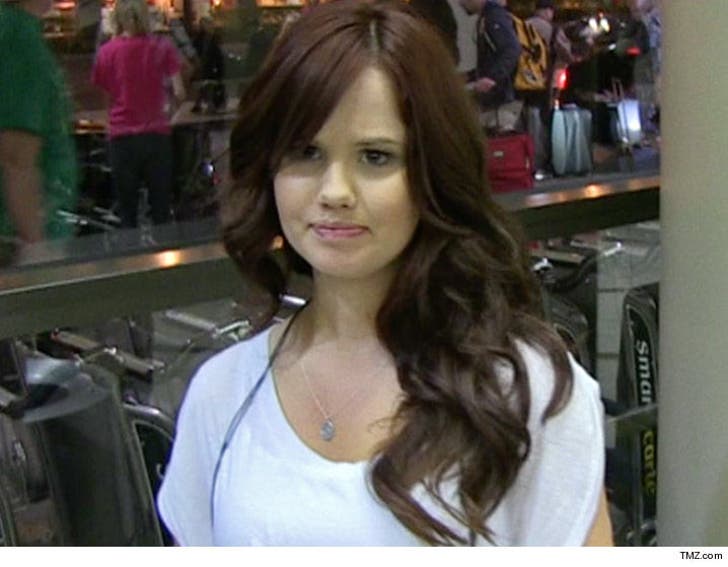 Disney Channel superstar Debby Ryan is walking away from her DUI arrest without a day of jail time, but she'll be on probation for 3 years ... TMZ has learned.

Debby pled no contest to reckless driving. In addition to the probation, she also must complete 3 months in a DUI program and perform community service.

We broke the story ... the star of "Jessie" was arrested in April for drunk driving after slamming her Audi into a Mercedes. During Thursday's hearing in L.A. Debby got 2 misdemeanor DUI counts dismissed in exchange for her plea.

It's a good deal for Debby, but not uncommon for first time DUI offenders.

She has to make another court appearance in September to determine how much she owes for the damaged Mercedes. 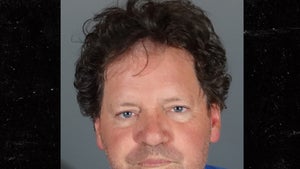 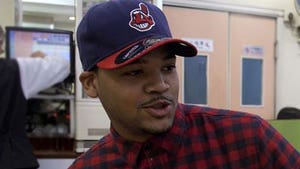