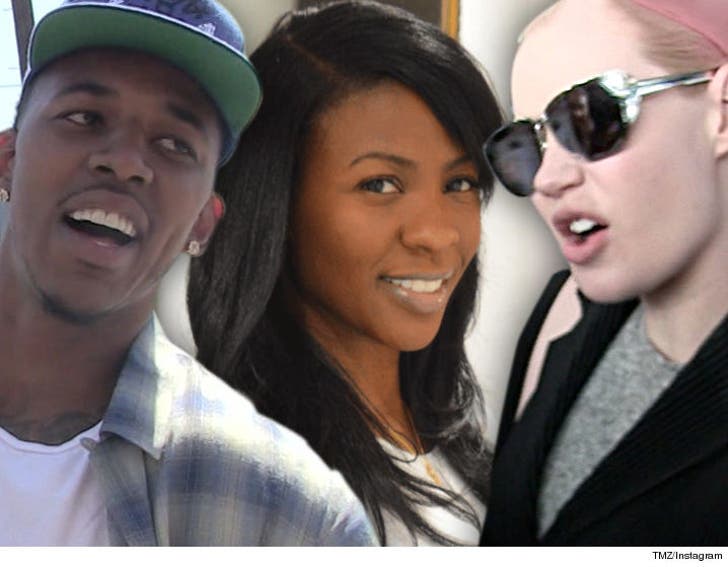 Nick Young's baby mama is anything but ashamed for being the alleged "other woman" in his relationship with Iggy Azalea ... she's already sold her story, TMZ has learned.

Keonna Green is pregnant again with Nick's kid, if you believe some of the stories that have been posted. It's unclear if she's one of the women allegedly skulking into and out of the home Nick shared with Iggy, but apparently she will talk about it ... for a price.

Green hired a lawyer to shop her story, and someone bit and apparently bit hard.

Any media outlet interested in getting Green's story gets this back from her lawyer ... "Due to an exclusive deal with another media outlet, Keonna and I cannot comment on the validity of any of the [allegations]." 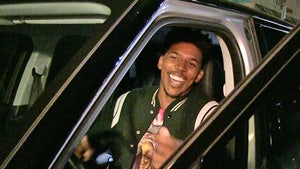