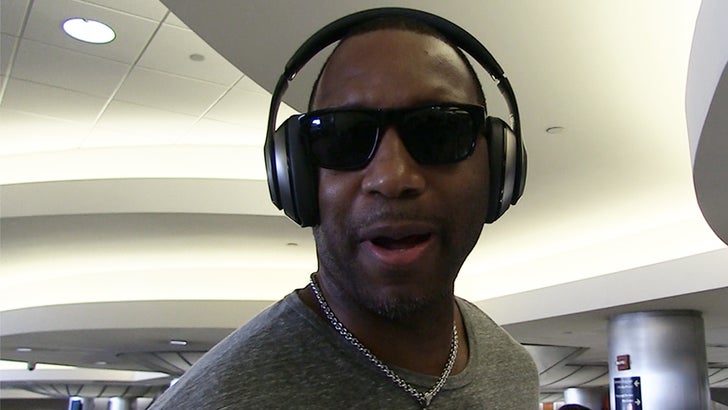 Tracy McGrady doesn't give a damn about soccer and he wants the whole world -- which loves soccer -- to know it ... saying the beautiful game is a total freakin' waste of time.

We got McGrady out at LAX and asked him his thoughts on Messi and the whole Argentina meltdown from earlier in the week.

Here's the thing ... McGrady told us he has no thoughts on it ... because soccer is a terrible sport that he wouldn't dare waste any of his multimillionaire time on.

A shame actually ... we found a video that proves T-Mac actually has some real ball-kicking talent. 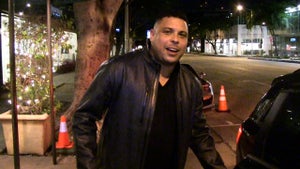 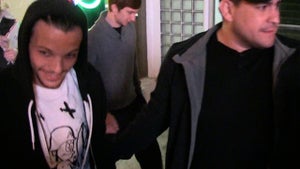