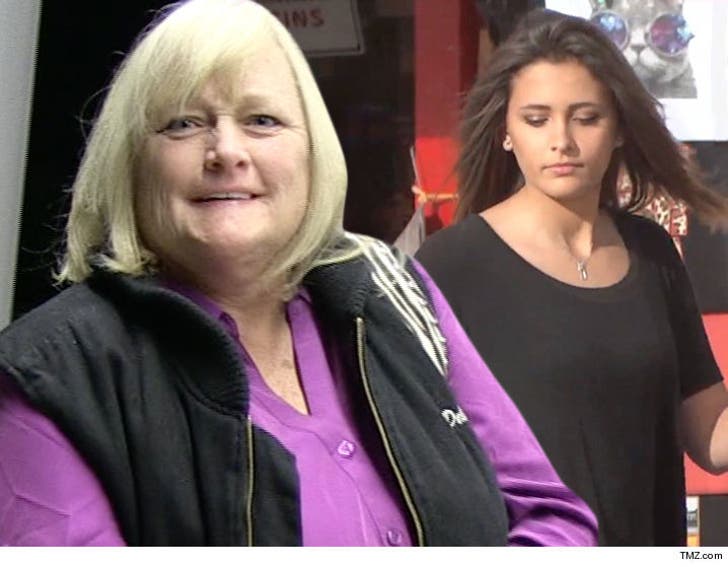 Michael Jackson's ex-wife has breast cancer, and their estranged daughter doesn't even know.

We've learned Debbie Rowe was diagnosed recently and will undergo surgery in the next week, but her daughter, 18-year-old Paris Jackson, has no idea because she broke all contact with her mom more than a year ago.

Rowe has all but given up on salvaging the relationship. After Michael died, Debbie and Paris got extremely close, to the point it created friction with the rest of the family.

When Paris began dealing with her own problems, the relationship fell apart. Rowe believes the family influenced their daughter and drove a wedge.

Either way, we're told Debbie is sad, but is not counting on any emotional support from her daughter. 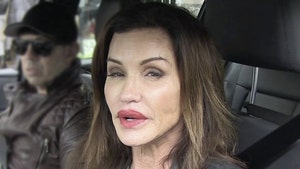 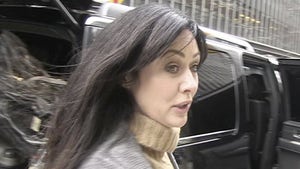