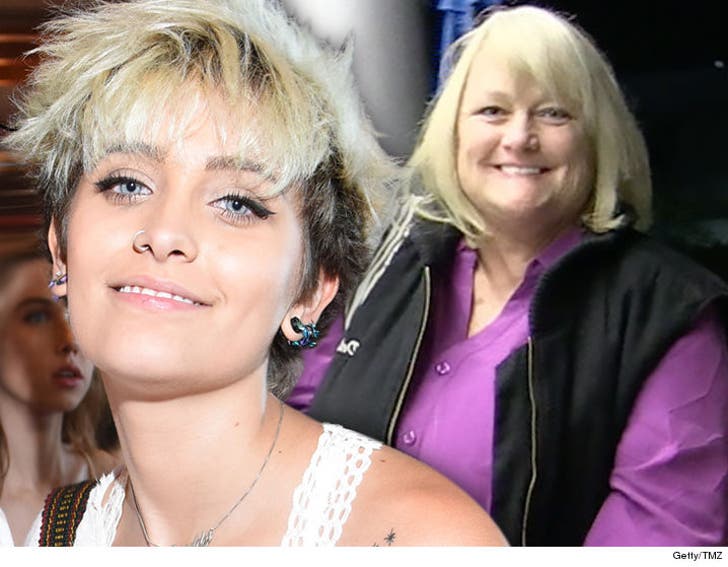 Paris Jackson apparently saw our story Monday -- that she's cut off all contact with her mom, Debbie Rowe, who's now battling breast cancer -- because we've learned Paris just contacted Debbie and proclaimed her love ... this according to Jackson family sources.

As we reported, Paris broke off contact with Debbie more than a year ago. We're told Paris' family was upset MJ's daughter had reconnected with Debbie after the singer's death and became close. On top of that, when Paris began acting out Debbie became the disciplinarian ... something Paris didn't like.

Debbie was diagnosed with breast cancer recently and will undergo surgery. We're told Paris texted Debbie, "I love you," and it appears the 2 will meet up after the surgery. 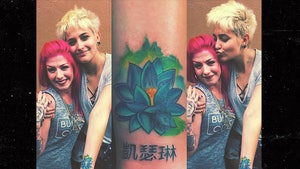 Paris Jackson -- This Tatt's for You Grandma (PHOTO) 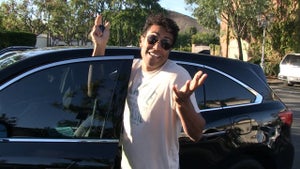