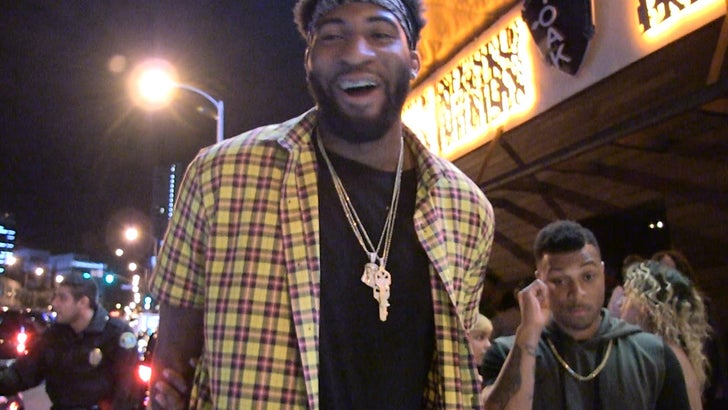 Even with Kevin Durant, the Golden State Warriors have a big problem ... as in, their lack of size will definitely be a factor ... so says Pistons superstar Andre Drummond.

We got AD out at 1 OAK Tuesday night -- and he explained that he meant no disrespect to Golden State when he pointed out the issue on Twitter ... but says facts are facts.

Overall, Drummond says the Warriors are in GREAT shape -- and he praised Durant for the way he announced he was leaving OKC.

Andre also comments about his own future -- and if you're a Pistons fan, you're gonna wanna watch the clip.

Everyone is so hyped up on the match up problems on the offensive end? They still gotta come down the other end.. Not a very big team🤔

No shade over here just a fact, it will be interesting to see what line up they decide to use.... 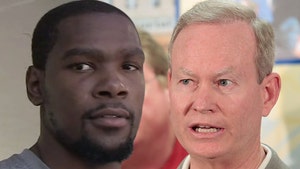 OKC Mayor -- Kevin Durant Got Bad Advice ... 'I Suspect It Won't Work Out' 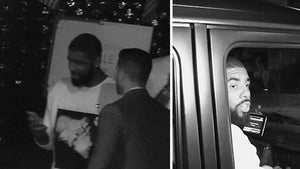