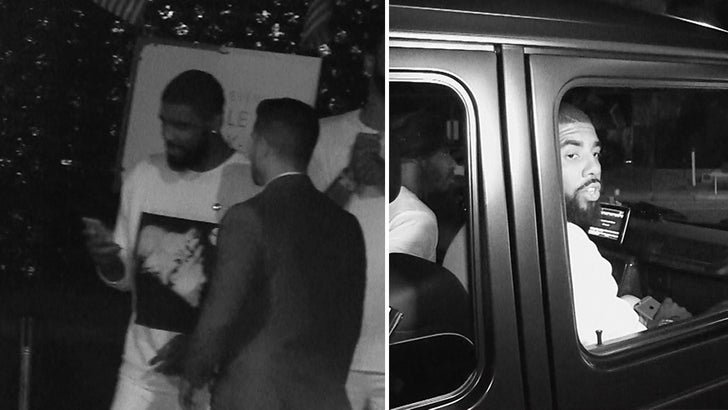 Kyrie Irving says Kevin Durant to the Warriors is a GREAT MOVE ... at least for Golden State.

The NBA champ hit up Nobu in Malibu for the massive 4th of July party ... well, at least he TRIED to hit it up -- but was shut down at the door.

Problem was ... the Nobu party was the hottest shindig in town -- tons of huge stars, non-famous rich people and hot chicks -- and Kyrie showed up just a little too late.

By the time Irving and his crew arrived, the fire marshal was already there due to crowd capacity concerns ... and NO ONE else got in ... including the NBA Finals hero.

But he did talk about Durant on the way out ... check out the clip. 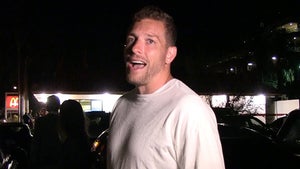 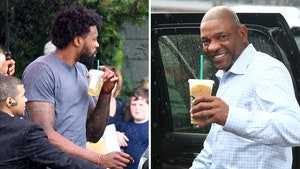