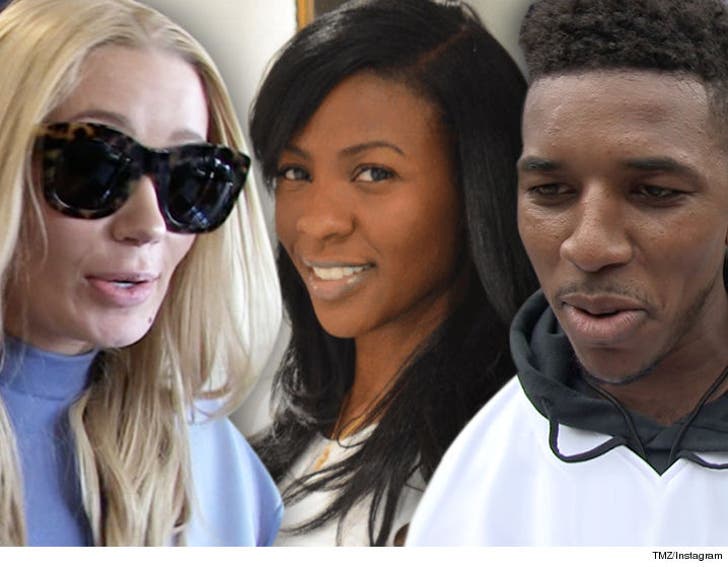 Iggy Azalea's legal team fired off a scorching letter to Nick Young's baby mama ... warning her that any mention of Iggy in her upcoming tell-all story will spell BIG trouble for her.

We broke the story ... Nick's baby mama, Keonna Green, shopped around and sold her story as the alleged "other woman" reportedly pregnant with Nick's second child ... while Nick and Iggy were still together.

Iggy's lawyer legal eagle, Howard King, didn't mince words in a letter they fired off to Keonna's lawyers, warning them, "Ms. Green has done enough to embarrass herself by her pathetic efforts to profit from Iggy's hard-won celebrity, all in exchange for whatever paltry sums she can garner in exchange for peddling tales of her tasteless exploits."

The letter goes on ... "Any mention of Iggy in your client's efforts to sell a story to whatever tabloid needs to fill its pages with the fetid story of your client's classless antics will be considered a violation of Iggy's rights of publicity ... subjecting Ms. Green and any publication that airs your client's soiled laundry to significant liability."

If she is pregnant, we're guessing no baby present from Iggy. 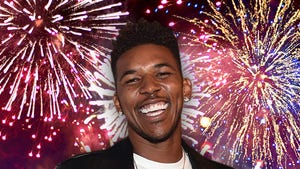