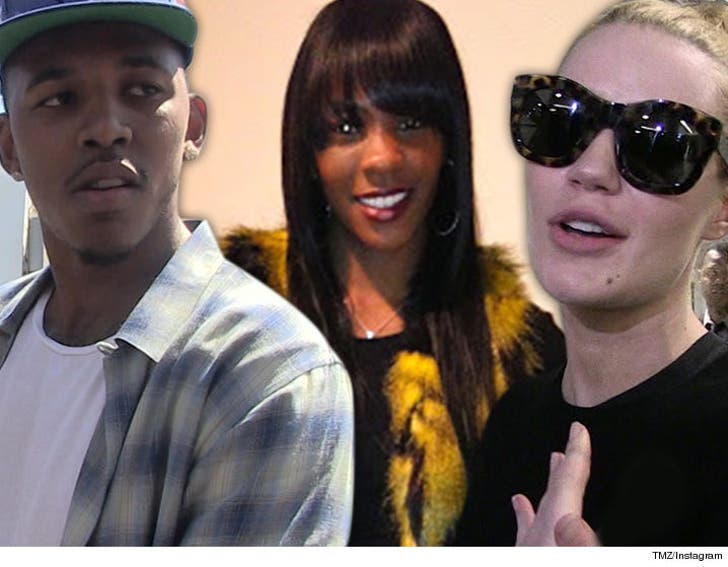 Nick Young's baby mama just revealed she's 22 WEEKS PREGNANT with his second child ... but says they were messing around behind Iggy Azalea's back for A LOT longer than that.

The woman, Keonna Green, just broke her silence to US Weekly -- dishing all the dirt about her secret affair with the NBA star while he was still engaged to Iggy.

Keonna -- who already has a 4-year-old son with Nick -- says they reconnected romantically BACK IN SEPTEMBER.

Keonna says she advised Nick to come clean to Iggy -- "I would be like, 'Nick, you cannot be sloppy. You need to be honest [with Azalea].' He would say, 'I don’t want to hear it.'"

She also says she doesn't feel guilty -- because "I’m pretty sure I’m not the only woman."

As for her message to Iggy -- "I wish her a lifetime of success … I mean, I’m definitely not going to apologize for being in love with a man who I have a lot of history with. I do wish her that kind of success and hope that she can get through this difficult time and she and Nick can move forward from this."

Yeah, we're sure that feeling's mutual ... 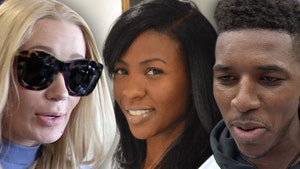 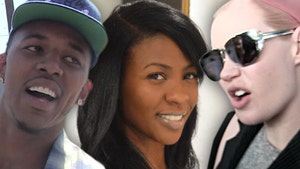