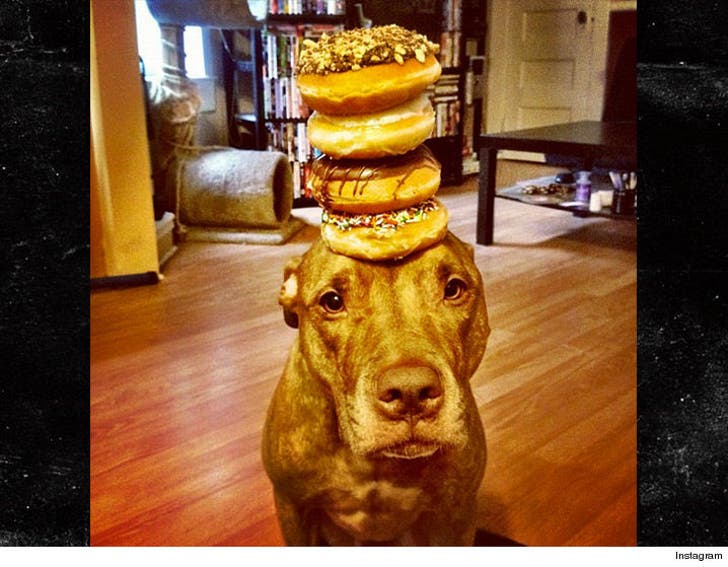 Scout -- the pitbull terrier who became a viral sensation for balancing just about anything on his head -- has gone where all dogs eventually go.

Jen tried keeping Scout alive, but it got to a point where he couldn't eat or drink, so he was euthanized last week. 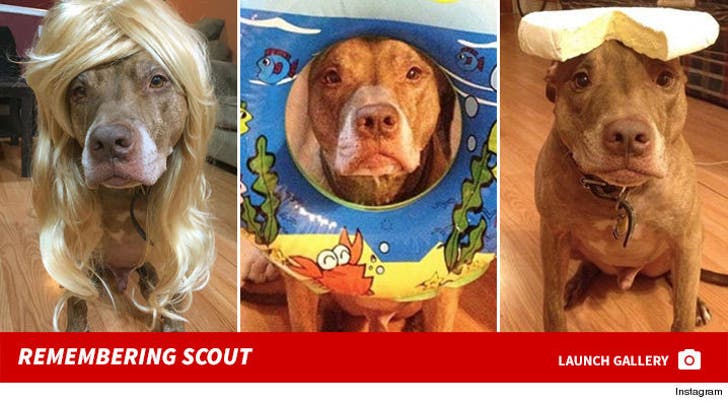 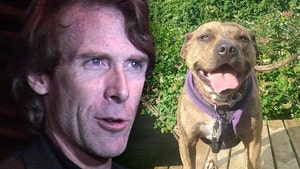 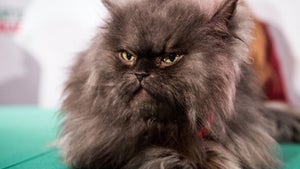