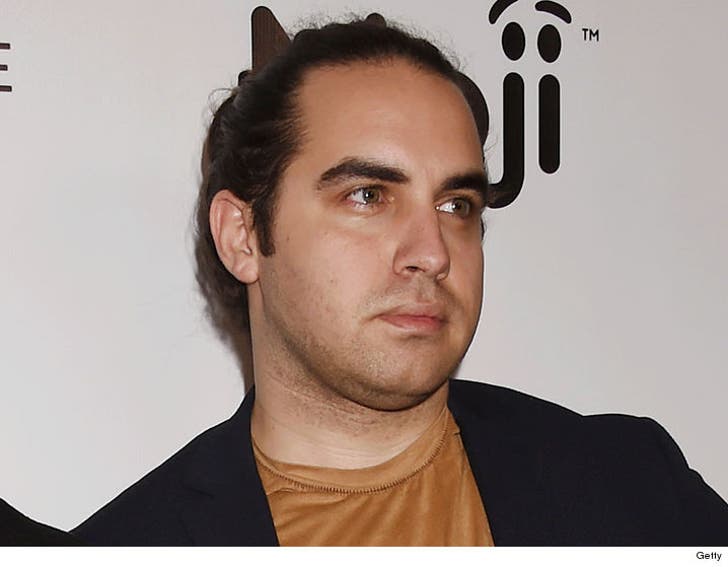 The guy behind celeb emoji apps for Amber Rose and Steph Curry might wanna get to work on a yellow head behind bars with a shiv ... now that the L.A. City Attorney has filed a petty theft charge against him.

We broke the story ... 'Moji' CEO Oliver Camilo was arrested at LAX last month for jacking a camera from a passenger on his plane. The alleged theft was caught on tape since the camera owner is a YouTube star.

Camilo claimed he was set up for a YouTube prank, and now he might have to tell it to the judge.

If convicted, he faces up to 6 months in county jail. 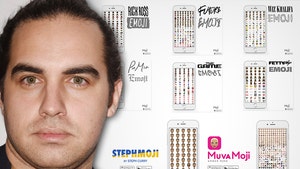 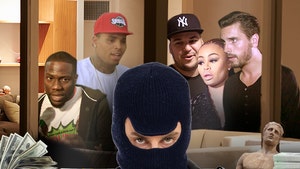