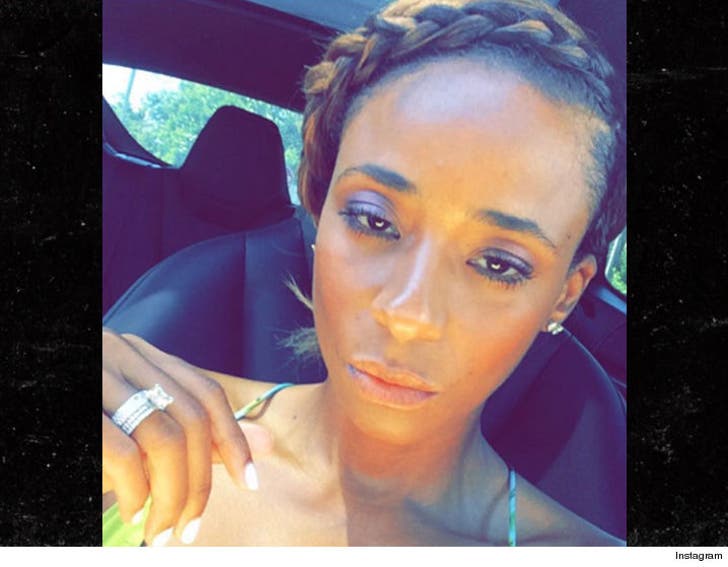 The wife of Tampa Bay Buccaneers star Brent Grimes ripped into the Dolphins for cutting him and got a little anti-Semitic while she was at it.

Miko Grimes -- who was arrested last year for headbutting a cop at a Dolphins game -- started bashing Dolphins owner Stephen Ross and GM Mike Tannenbaum ... who she clearly blames for Brent's demise in Miami.

She tweeted, "Gotta respect ross for keeping his jew buddies employed but did he not see how tannenbaum put the jets in the dumpster w/that sanchez deal?"

The backlash was immediate, although Miko insisted she wasn't being racist and said ... "Why would i want to offend "jewish" ppl?"

That's exactly what she did though. FOX Sports NFL insider Jay Glazer -- who's done MMA training with Brent -- jumped in the fray, pleading with Miko to "please SHUT THE F*** UP! Sincerely, the Jew buddy of ur husbands." 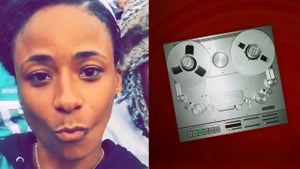 Brent Grimes' Wife -- My Arrest Was Revenge ... For Black Activism 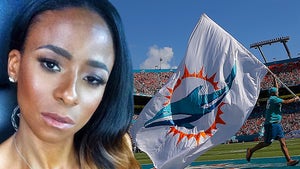