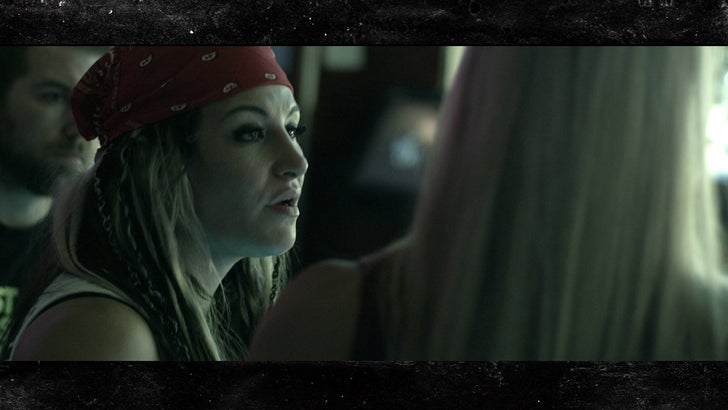 Here's UFC ex-champs Holly Holm and Miesha Tate going full thespian in a scene from their new movie ... and TMZ Sports is the only place you can see them in action ... for now.

Tate and Holm are starring together in an upcoming film called "Fight Valley" dropping later this year, and we got a sneak peek at an intense scene between the two bantamweight beauties.

Check out the clip -- there's some pretty tough talk between the ladies (who actually fought not too long ago) and if you pay close attention you can see a quick shot of new UFC star Cris Cyborg.

Ok, so they're not Meryl Streep just yet ... but in fairness, Meryl can't choke anyone out. 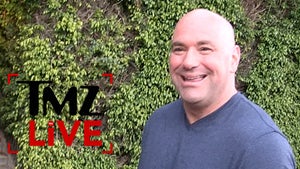 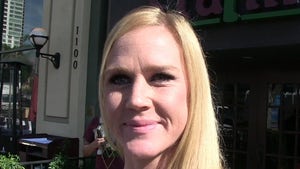 Holly Holm -- Turns Down Role In Blockbuster Movie ... To Focus On Fight