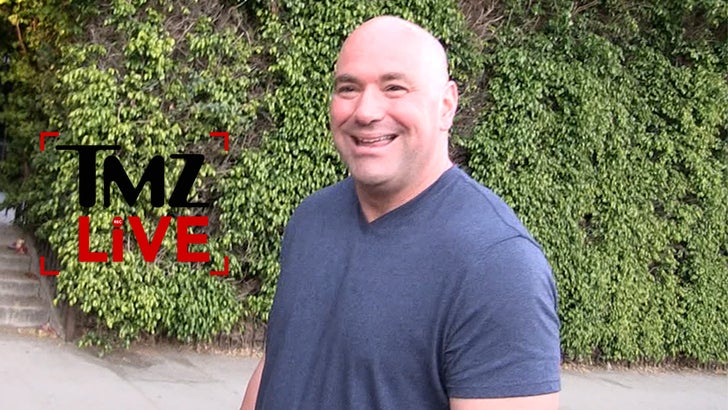 Dana White is revealing why the $4 billion sale of the UFC isn't just great for his bottom line -- it's awesome for the fighters who also want to be Hollywood A-listers.

The UFC Prez came on "TMZ Live" Monday to break down the blockbuster deal with talent agency WME/IMG. Clearly, Dana made a tremendous business deal -- the league was originally purchased for a mere $2 million -- but he says UFC fighters will also reap huge benefits since WME/IMG is so powerful in movies and television.

Translation: Ronda Rousey's just the first of many crossover stars to come. 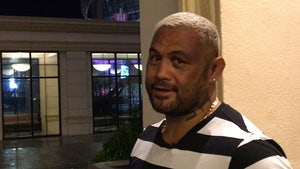 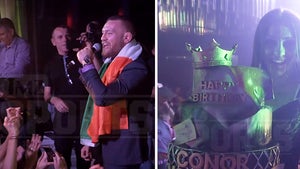