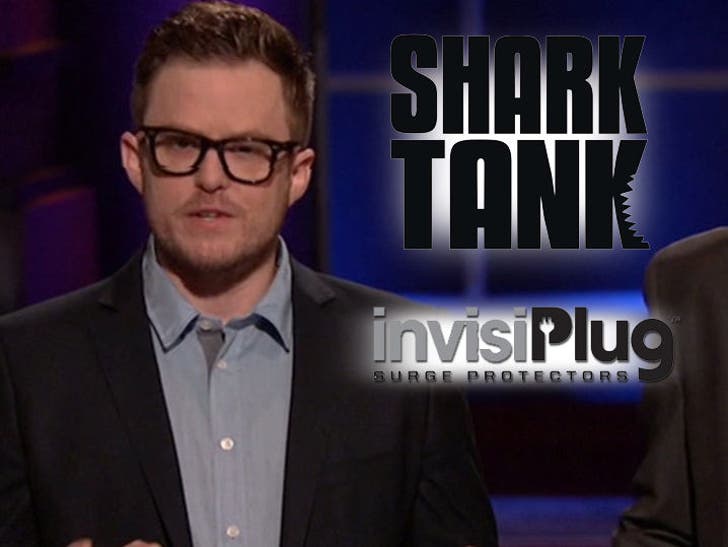 The co-founder of a product featured on "Shark Tank" is in serious trouble after he was busted for allegedly pulling a gun on someone outside his home.

Burbank police tell TMZ ... Mike Barzman -- who pitched "Invisiplug" in season 5 -- went off the rails earlier this month on a man smoking in front of his house. We're told Mike got into a heated argument over the ciggy, and pulled out a gun threatening to kill the man.

We're told cops arrived at his home the next day and recovered a semi-automatic handgun. Barzman was arrested for felony assault with a firearm. He posted $50k bail the next day.

Barzman's attorney, Gregory Brenner, says his client did have an unloaded gun on him ... but never pointed it at the smoker and never threatened him. In fact, he says Barzman is the one who felt threatened. 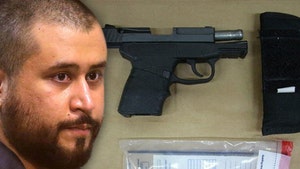