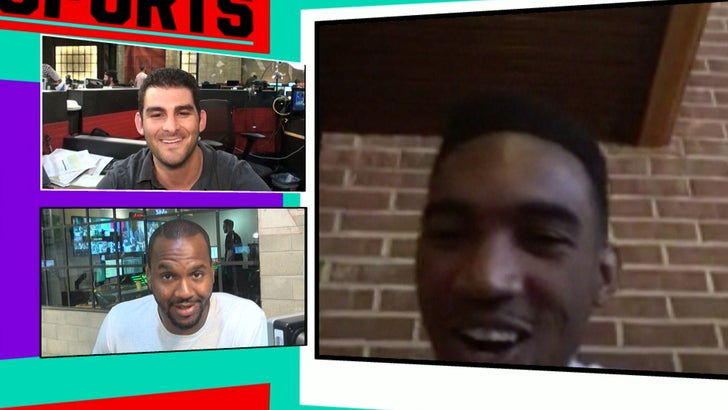 Tons of HUGE agents came calling for NBA prospect Terrance Ferguson when he announced he'd be skipping college to play pro ball in Australia -- so the question, why did he choose Lil Wayne?

The 18-year-old phenom joined the guys on the "TMZ Sports" TV show (airs Thursday on FS1) and explained why he felt Young Money Sports is the best fit.

Oh ... and that fact he went to prom with smokin' hot Young Money artist Stephanie Acevedo -- yeah, that didn't hurt either!!!

FYI -- Ferguson is one of the top high school players in the country and is heading Down Under for a year until he's eligible to enter the NBA draft.

Make sure to check out the entire interview tonight on FS1 -- especially the part where Terrance vows to DESTROY our guy Van in a dunk contest. #CantWait 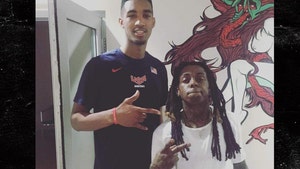 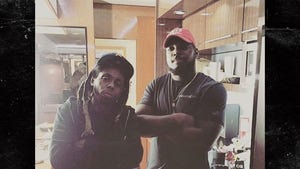