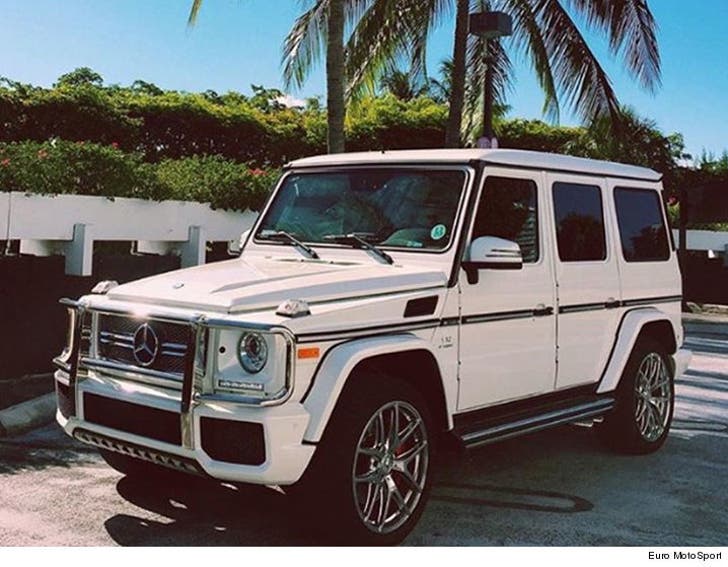 Rick Ross just paid the cost to truly be the boss of luxury SUV owners -- snapping up a rare version of the popular G-Wagon that blows away the rest.

Rick traveled to Fort Lauderdale on Monday to purchase a new white Mercedes-Benz G65-Wagon from Euro Motorsport. He was beyond lucky to snag one -- only 65 make it to the U.S. each year, and it's not just some well-to-do soccer mom's ride.

No biggie for Rick, who's hit up EM's Gene Morales for at least 35 cars in the last decade. 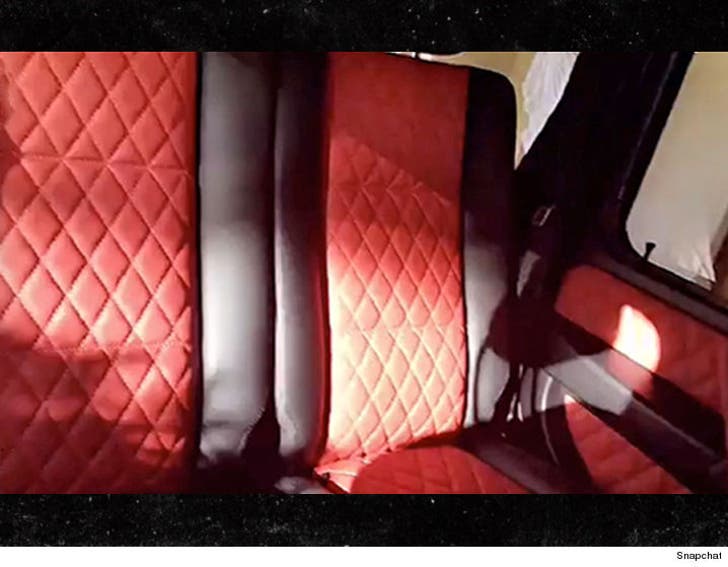 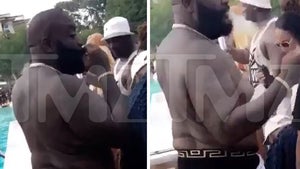 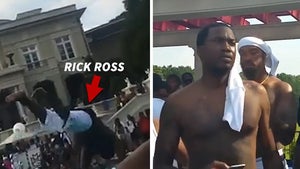