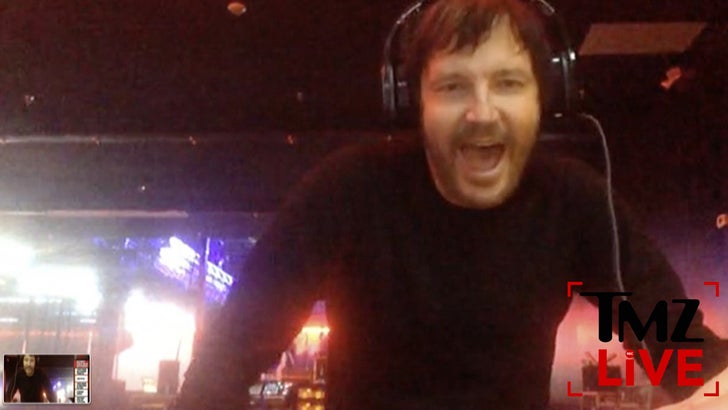 Third Eye Blind has zero regrets about trolling Donald Trump supporters who filled the crowd at their Cleveland concert.

Frontman Stephan Jenkins was on "TMZ Live﻿" Wednesday and said the band had no idea their charity gig at the Rock and Roll Hall of Fame would be saturated with Trump supporters in town for the RNC.

You gotta see him describe the moment he figured out who they were playing to -- and it sounds like the fact Trump just got nominated wasn't sitting well with the band ... which went on to play obscure tracks and poke fun at the GOP platform. You can guess how that went over -- lots of boos.

As for whether they avoided playing their biggest hit, "Semi-Charmed Life" on purpose? Stephan gave us the most awesome answer. 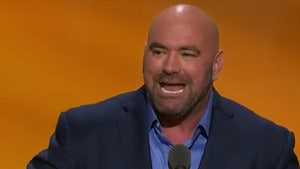 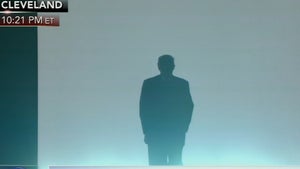 Donald Trump -- Never Got Permission For 'We Are The Champions'