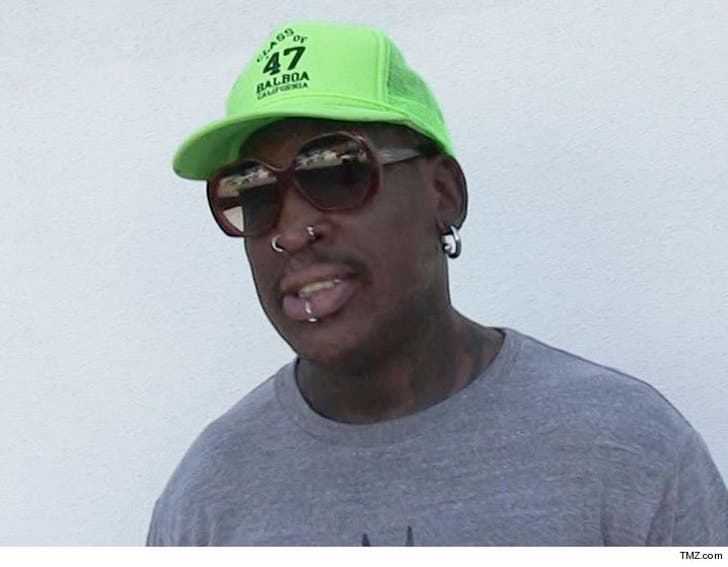 Dennis Rodman has been named a "person of interest" in a hit-and-run investigation in Santa Ana, CA -- after a late night collision Wednesday morning ... TMZ Sports has learned.

It's all based around an accident on the I-5 Freeway just after midnight. The California Highway Patrol responded a smashed BMW ... Dennis was NOT at the scene.

But someone at the scene told CHP that there was another car involved -- and Dennis was in it.

Cops are investigating -- and we're told at least one witness says Dennis was spotted at a bar, singing karaoke before the crash.

We're told cops have been in contact with Rodman's camp. So far, no arrests have been made and no charges have been filed against Rodman.

A rep for Rodman tells us, "We were just notified by the OC police last night and were waiting to talk to Dennis on who may have been in or driving his vehicle at the time of this incident. Dennis will certainly cooperate with authorities and allow them to inspect his vehicle for damages as well if these accusations are accurate." 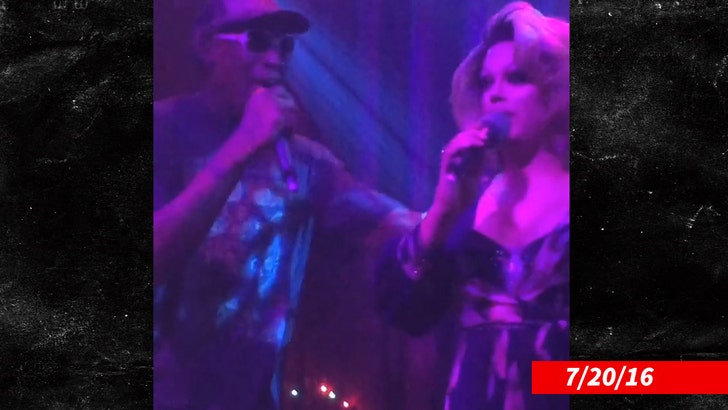 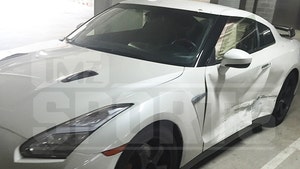