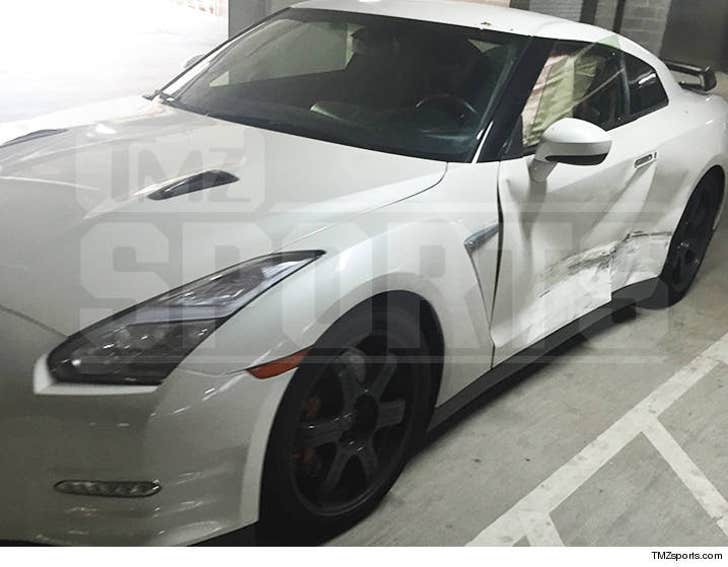 Johnny Manziel says he can explain how his car got wrecked in Dallas -- claiming he was the VICTIM in a brutal hit-and-run crash and the cops are involved.

TMZ Sports broke the story ... Manziel's Nissan GTR sustained all sorts of damage to the driver's side of the car this week ... in an incident that also set off his airbags.

We spoke with Manziel's rep, Denise Michaels, who tells us ... "Johnny told me his car was T-boned and the driver just rode away right after. He reported it to police."

But here's the weird thing ... we spoke with Dallas PD and as of Tuesday afternoon, we were told there was no record of an incident involving Manziel.

9:14 AM PT -- The Dallas PD is now saying they DO have a report from Manziel -- though it's unclear when the report was filed.

Cops say the accident occurred Monday night -- and Manziel claims he has a witness from his car and an impartial witness who can corroborate his story.

Manziel's rep says the QB hit his head in the crash -- but did not suffer a concussion or any other major injury. 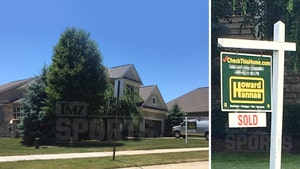 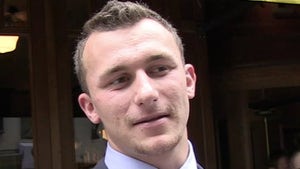