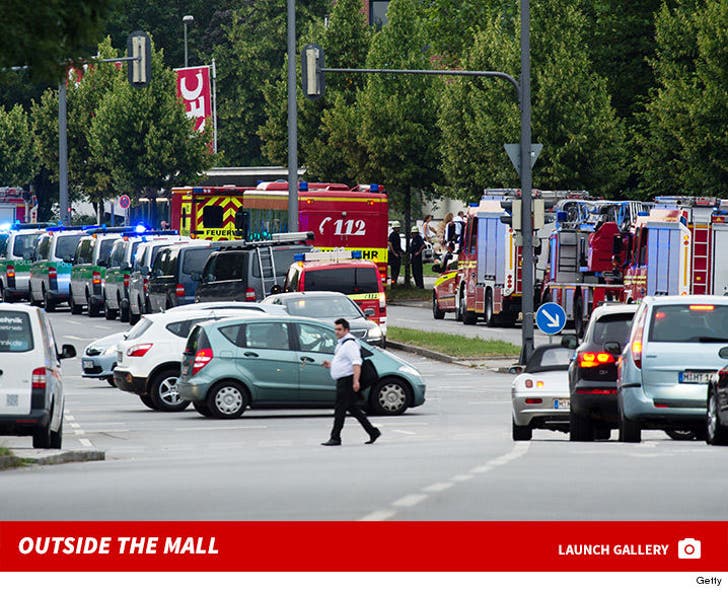 12:05 PM PT -- Munich police confirmed there are "several dead and injured." There are reports that as many as 6 were killed but police did not confirm that number.

Shoppers are fleeing a Munich mall after a gunman opened fire inside.

There are reports of as many as 15 people being hit ... and possibly one fatality.

Police are still looking for the shooter or shooters. There's been a massive response to the incident -- and cops are instructing citizens to stay indoors while the search continues. Munich's mass transit is all shut down too.

The shooting reportedly started at a McDonald's across the street from the mall ... and video has surfaced on social media which appears to be one of the shooters opening fire. 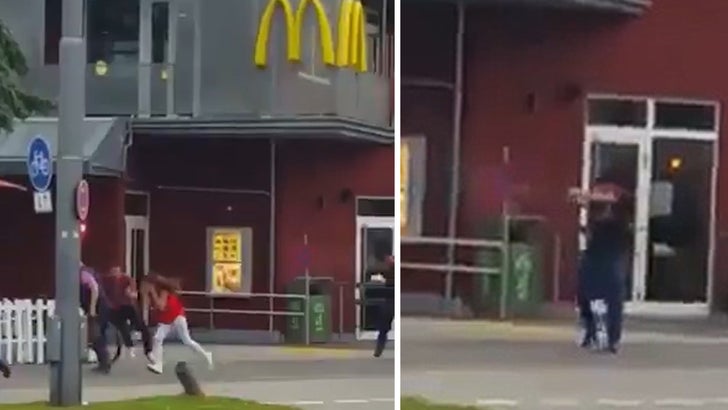 Germany has been on edge since 4 days ago when a 17-year-old with an axe attacked people on a train. 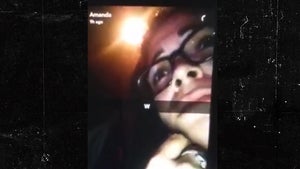 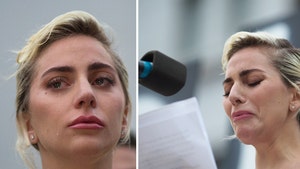