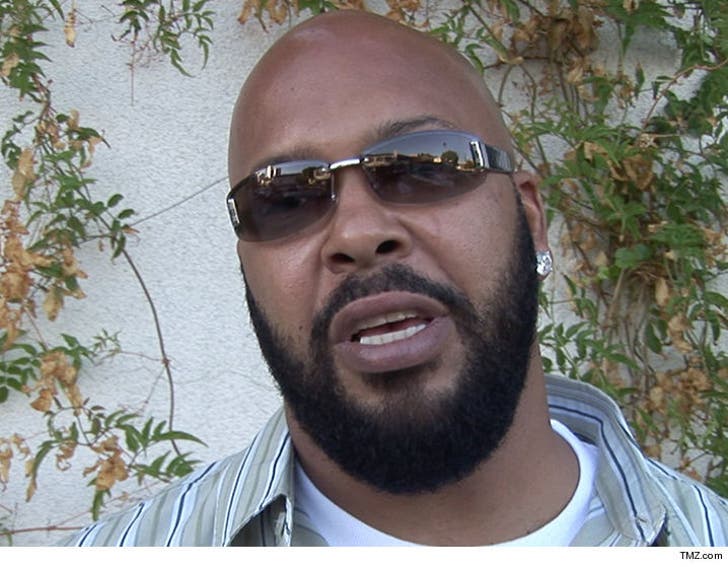 Suge Knight is in the middle of a family war ... behind bars.

Suge, who hasn't been allowed to see his family for months, had petitioned the judge in his murder case to restore visitation privileges for his 7 kids and 2 baby mamas.

The judge is allowing Suge's 4 minor kids to visit him at L.A. County Jail, but is not allowing their mothers to accompany them.

Suge's baby mama, Toi, took their 6-year-old son, Legend, to the jail Thursday to visit him, but it became a classic catch-22. The jailers refused to let Toi in, but then denied Legend access because he wasn't accompanied by an adult. We're told Toi went crazy. And we got video of Legend, who was clearly upset. 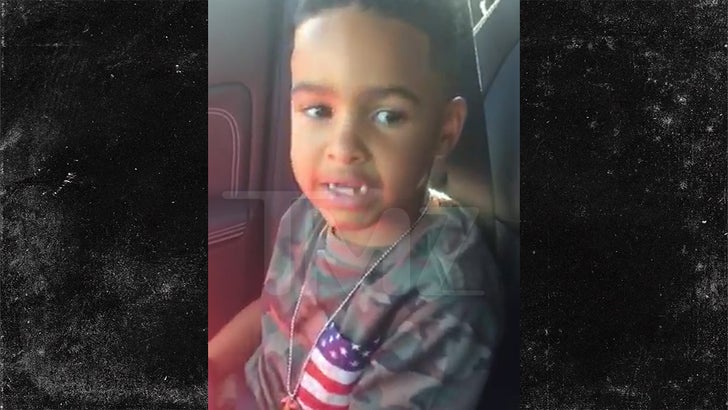 We contacted the L.A. County Sheriff's Dept, which runs the jail, and they said the boy's grandparents are authorized visitors and they can escort Legend in to visit his dad. 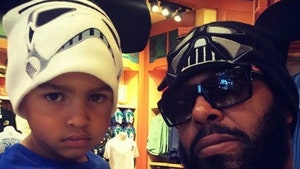 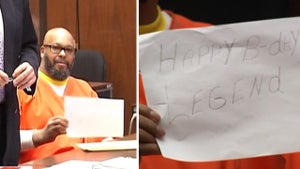