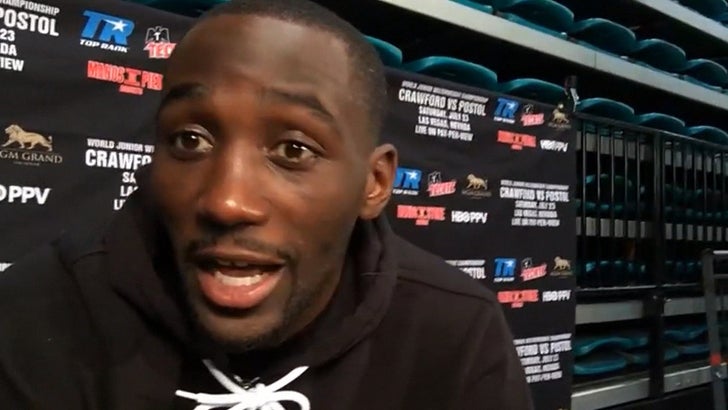 WBO junior welterweight champ Terence Crawford says there's one reason he'd never try his hand (or feet) at MMA ... the almighty dollar ... 'cause according to TC there's just not enough money in grappling.

We talked to Crawford while he was promoting Saturday's fight with Viktor Postol -- a fight some think could vault him into super stardom -- and asked if there was a chance he'd ever switch sports.

It's not a crazy question ... former boxing champ Amir Khan has been talking about it ... taking to social media to start the hype machine for a potential rumble with UFC king Conor McGregor.

Crawford says it's a definite no-go for him ... telling our guy there's just not enough money being thrown around in MMA for him to put his body on the line.

He's got a point ... if you're Floyd Mayweather ... other than that, we gotta say the guys and girls prowling the Octagon are definitely holding their own -- and closing the gap -- with boxing. 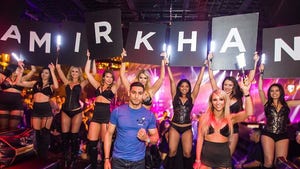 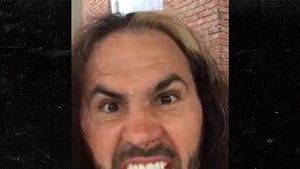