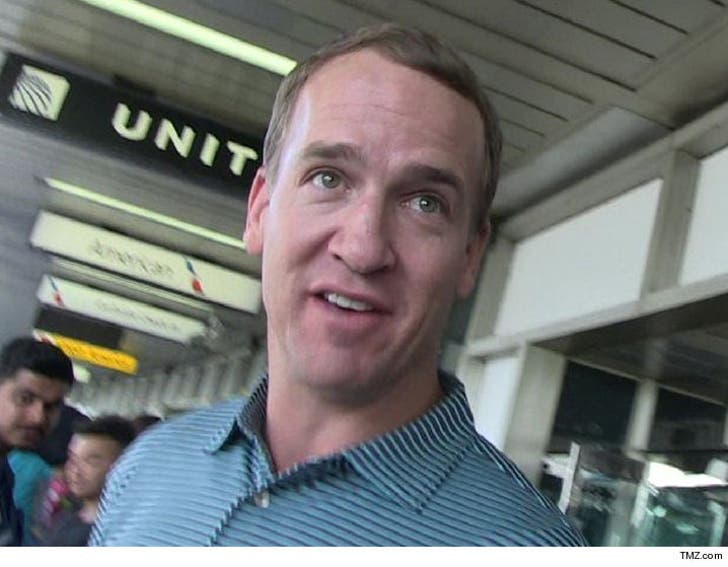 Peyton Manning was NOT pumped full of HGH -- or any other PED -- while recovering from neck surgery in 2011 ... so says the NFL.

The NFL launched an investigation into Manning after a man in an Al Jazeera America documentary claimed he supplied PEDs to various NFL players ... including Peyton.

Manning had denied the allegation -- but the NFL launched an investigation anyway back in January ... "led by the NFL’s security and legal teams with support from expert consultants and other professionals."

The NFL says ... "The Mannings were fully cooperative with the investigation and provided both interviews and access to all records sought by the investigators."

The conclusion -- "the NFL found no credible evidence that Peyton Manning was provided with or used HGH or other substances prohibited by the league’s policy on performance-enhancing substances."

That being said ... the NFL is still investigating allegations made against other NFL players -- which involve different lines of inquiry and witnesses. 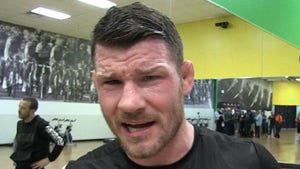