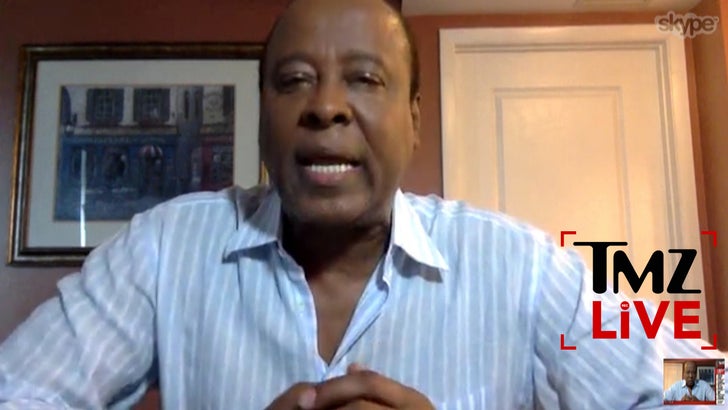 Conrad Murray still insists he didn't have a hand in Michael Jackson's death -- despite his guilty conviction and 2 years in jail -- and even believes he wasn't the worst doctor in MJ's life.

Murray was on "TMZ Live" to talk about the new book he wrote about Michael, who was his patient and friend. But Murray claims Jackson concealed details about other drugs he was on -- besides the Propofol administered by Murray.

Watch the clip ... Murray refused to own up to having any role in Michael's homicide -- instead he backed up the bus over the late Dr. Arnold Klein.

By the way, Murray's claims about getting railroaded by the coroner and Propofol not being in Michael's system? Read the report ... he's got it wrong.

You can see the rest of the interview on Tuesday's "TMZ Live." 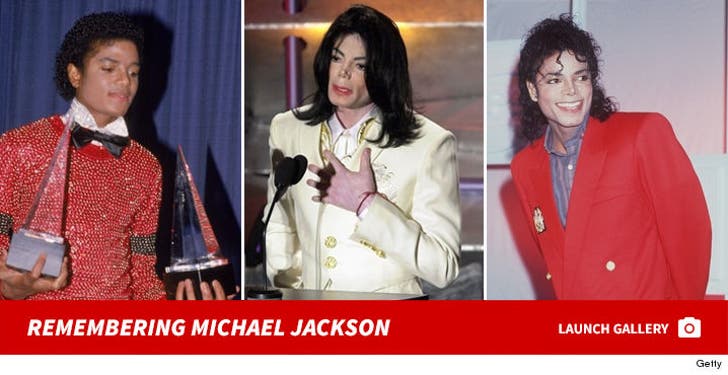 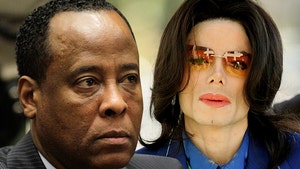 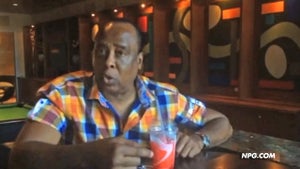