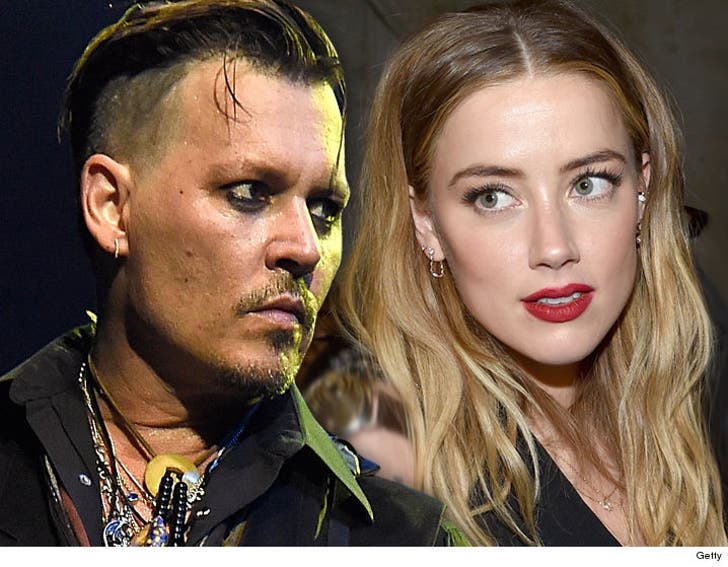 Johnny Depp believes he can't get a fair shake in his courtroom showdown with Amber Heard until his lawyers grill her in a deposition -- and if that doesn't happen it could cost him dearly.

Depp's team was in court Tuesday for an emergency hearing to settle critical issues in the case. His side says Johnny has every right to confront Amber over her "meritless" accusations of domestic violence.

In docs, Depp says if he can't depose her he'll be behind the 8 ball in his effort to defend himself, and could lose the case. And there's this -- he's worried a loss could affect him emotionally and financially. He points out a permanent restraining order would appear on future credit checks.

Yes, even with an estimated net worth of $400 mil ... he's worried about credit.

As we reported ... Amber's depo has been delayed because they couldn't agree on a date, but the judge settled the matter. It's now scheduled for August 6 -- a Saturday. 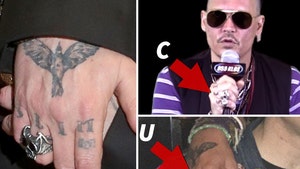 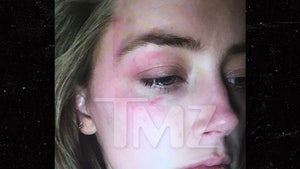