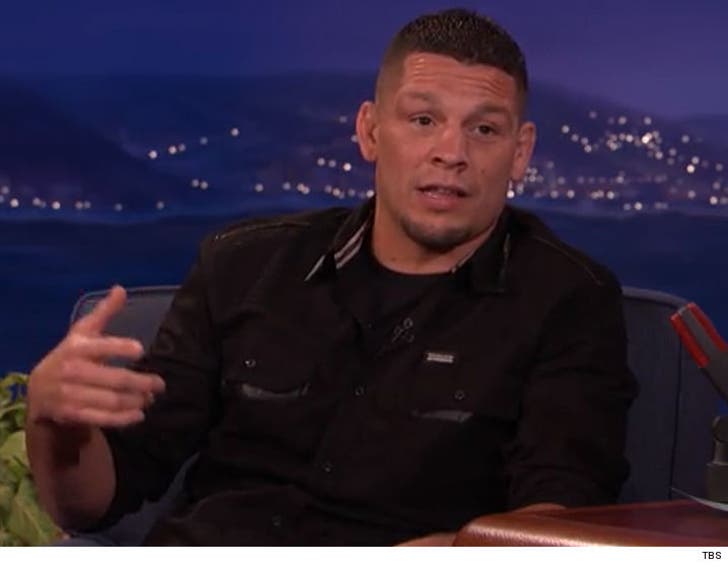 Nate Diaz just gave the blow-by-blow on how Justin Bieber put an END to their famous celebrity beef back in March -- and the whole thing is pretty hilarious.

Of course, the two had gone back and forth on social media after the McGregor fight -- with Nate ultimately coming on the "TMZ Sports" show and saying, "F*** that fool."

As fate would have it, they came face-to-face in a Hollywood nightclub a few days later -- but Bieber's no dummy ... he immediately tried to bury the hatchet before things popped off.

You gotta hear Nate tell the story on "Conan" Tuesday night ... not only did they bro-hug it out, but they're boys now! 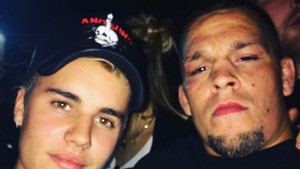 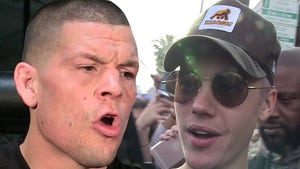 Nate Diaz to Bieber -- 'Shut Your Bitch Ass Up'